A coroner has found a series of failures by staff in a mental health ward gave a man at chronic risk of self harm significant time to commit suicide. 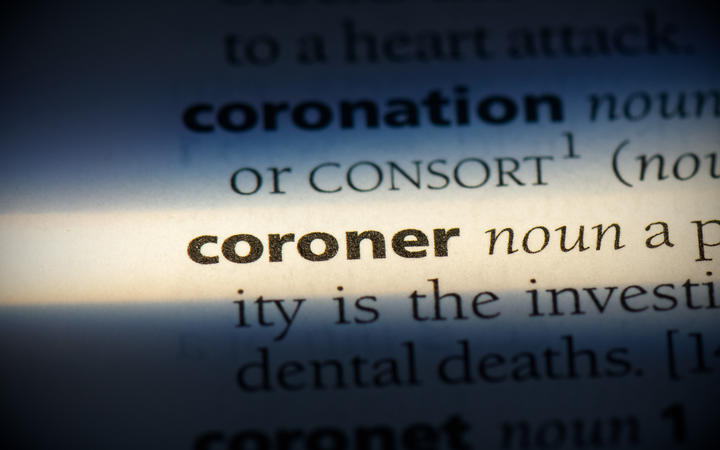 Ruarangi Waitai James McIntyre, 30, was found dead in his room at the Waitakere Hospital's mental health unit in on 27 May 2018.

He was brought to the emergency department on 22 May after collapsing at his home, before being admitted to the acute mental health inpatient unit two days later.

McIntyre had a history of mental health issues, drug use and was a survivor of childhood sexual abuse.

He had been involved with mental health services since 2006.

Coroner JP Ryan said in his report that "Mr McIntyre remained at chronic risk of self-harm due to his underlying mental health issues during his admission to the mental health unit in May 2018".

Ryan found hospital staff were supposed to check on McIntyre every 15 minutes, but his body wasn't found until two hours after the last check at 7.15am.

"The failure to maintain the 15-minute observations provided a greater window of opportunity for Mr McIntyre to take his own life."

But he argued this was not the cause, even if the observations had been adhered to, he still would have been able to take his own life.

He said McIntyre was left with potentially dangerous items and staff didn't communicate a "concerning" article found in his room to the treatment team.

This information could have alerted staff to a heightened risk.

He said the failings identified in McIntyre's care had been rectified by the Waitematā District Health Board and he had no further recommendations.