The disability sector is in the grip of a funding crisis that's a tragedy waiting to happen, according to the NZ Disability Support Network. 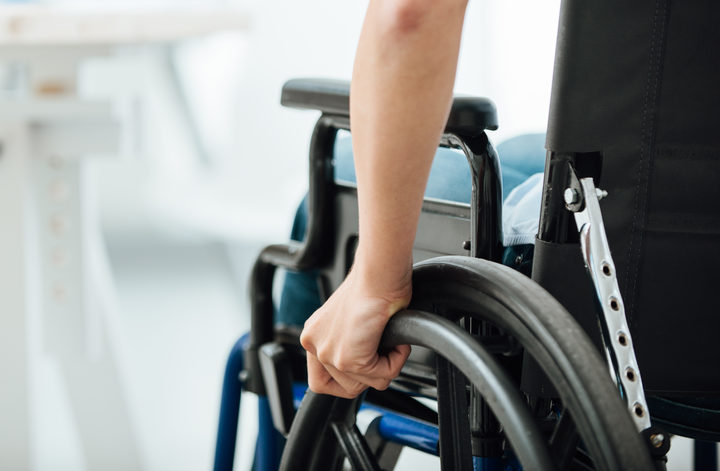 Its comments follow Checkpoint revealing Laura Fergusson rehabilitation will be closing all its rehab and residential services in Auckland, Waikato and Whanganui by August citing the Ministry of Health's refusal to provide more funding as a core reason for the closure.

But the Ministry of Health said it never received any requests for extra funding from Laura Fergusson Rehabilitation and was not aware of any other disability providers in financial difficulty.

New Zealand Disability Support Network chief executive Dr Garth Bennie said he was surprised by that statement and many service providers were in constant contact with the ministry over funding shortfalls.

"The reality is much different than that, the sector is in the midst of a financial crisis that has been brewing for many years and our organisation is in weekly contact with the ministry around a whole variety of funding issues that we have with government funding, both the Ministry of Health and with the Ministry of Social Development who also fund disability services," he said.

Dr Bennie said providers were increasingly struggling with their own financial sustainability and to maintain the levels of quality and safety in their services that they were contracted to provide.

He said it was evident in the types of conversations providers were having with government in terms of refusing to take some new referrals because there was insufficient funding and disabled people and families are finding it increasingly difficult to access the support they need.

"It's a very complex system to navigate, people often end up with support packages that only contribute very partially to the actual needs that they have and there are people on long wait lists."

Dr Bennie said he knew of providers which were considering withdrawing from some contracts, while others were considering charging fees to recoup some of the costs - which he said was unacceptable, but they had very few options.

The sector released a paper last year that indicated it was short by around $574 million, he said.

It was a funding crisis that had been brewing for more than a decade and it was long overdue for the government to step up, he said.

"I also want to clarify that the additional funding that was made available in last year's Budget merely covered off the deficit that the sector had run up in the previous financial year and that deficit is looming again - so we're treading water here."

There are about 40,000 New Zealanders receiving disability funding through the Ministries of Health and Social Development, which did not include people supported through ACC, Dr Bennie said.