An Air Force leading aircraftsman has entered guilty pleas for consuming and offering class B drugs. 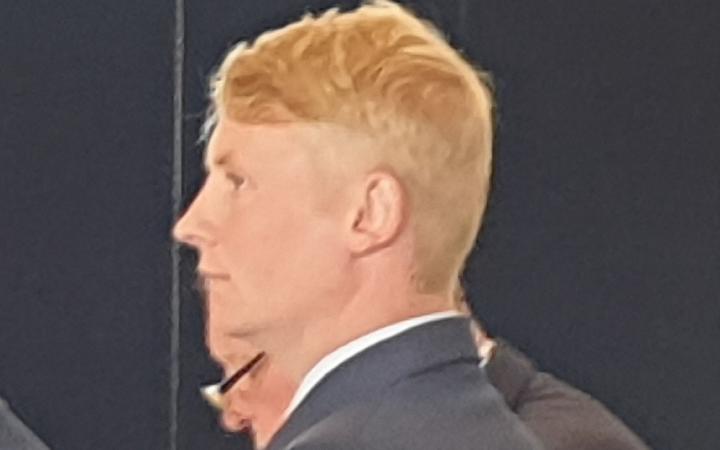 A court martial is sitting at Ōhakea Air Base, near Palmerston North.

Two personnel have interim name and image suppression, while a third, leading aircraftsman Tom Lowther, can be named and was sentenced this afternoon.

The summary of facts shows he offered to supply MDMA to another leading aircraftsman on Christmas Eve 2016.

Lowther had sent a text saying "Do you want some MD for ny" in reply the other person replied "Nah my body is a temple".

No actual drug was exchanged because later when questioned, Lowther said "I didn't have anything to give him and he is definitely not into that type of thing".

A few days later in Mount Maunganui on New Year's Eve, and again on 2 January 2017, Lowther consumed the drug at the Bay Dreams music festival.

And then in March of that year at the Wellington Home Grown festival, as well as in November and January 2018, he also took drugs.

Lowther was given text instructions of how to consume the drug and he replied he had "railed it" and it had "kicked in".

He also said he sniffed the white powder by using a rolled-up $20 note.

This afternoon, a witness described Lowther as a friendly and genuine person, who was well liked and helped out his mates.

The witness said he was disappointed when he heard Lowther faced the drug charges.

The court martial before Judge Kevin Riordan is expected to last much of the week.