Aucklanders are being urged to cut their shower times, as the city struggles to cope with the rate water is being consumed. 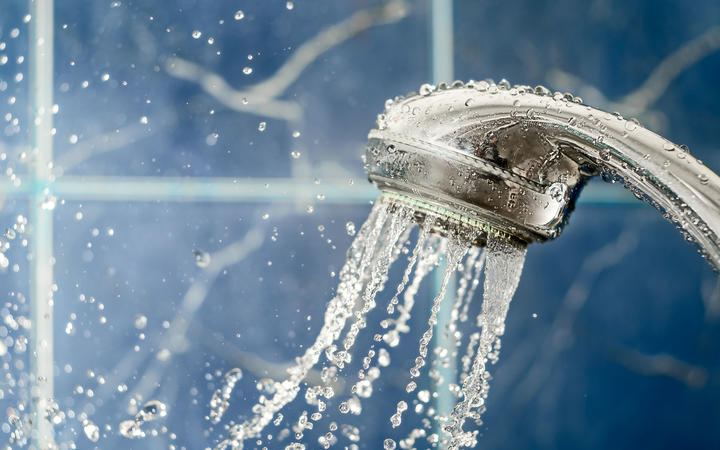 High temperatures are driving the demand and the city has broken its consumption record twice since the start of February.

"A growing population, expanding businesses and high tourist numbers are all having an impact. This means that over the past 20 years, the city's consumption has increased by 100 million litres a day."

The city's water storage is almost 10 percent lower than average for this time of year. Watercare said it was closely monitoring the levels but at this stage it is not cause for concern.

Last week it shut off pump stations in some areas due to low reservoir levels. As of Friday afternoon, the Helensville station had re-opened, meaning just the Wellsford water station was closed.

The upper North Island has been experiencing extremely dry conditions, resulting in extra demand for water transport companies, and prompting Auckland Council to opened on-tap contingency water supplies in Helensville, Wellsford, Orewa and Te Puru. Drought levels in Kaikohe have led the town to begin preparing for its supply to run out, while Hamilton has banned the use of garden sprinklers for the first time in seven years.

Rodney Local Board member Beth Houlbrooke told First Up she had had many queries from residents struggling to get by with little to no water after the pumpstations were closed.

The situation was dire for some, she said, but the community had been very responsive.

"Businesses, individuals and organisations ... are opening up their homes for people to be able to shower, fill containers or, in some cases, do loads of laundry."

Over the weekend community centres in Helensville, Wellsford and Orewa were opened for residents to fill up containers of water for domestic use.

Houlbrooke said this would have to continue indefinitely, with no sign of rain.

"And I think we're going to have to probably go a bit further than that as well ... I've certainly been spending a lot of time over the last week trying to make contact with various parts of council, and even Auckland emergency management to find out if we've got a bit of a longer-term plan in place, because this is going to be going on for several more weeks."

Those on water tanker services were facing restrictions but residents on town supply were not. "There's seems to be a bit of tension developing between those on tank supply and those on town water," Houlbrook said.

The issue wasn't a shortage, she said, but that tankers at filling stations faced intermittent restrictions to prevent reservoir levels going down too far. Tanker companies were not only booked out, but sometimes having to wait before they could load up with water.