Water companies in Auckland say severe water shortages are causing severe stress for truckies and families in the region. 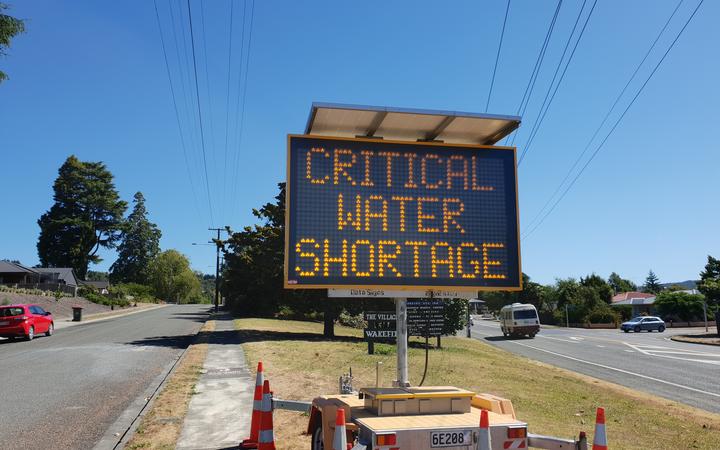 At one point, the company had a waiting list of five weeks.

"There's only so many hours in the day that the trucks can actually work legally, fill points are queing up and backing up," he said

Thorley said it had been an extremely stressful time for all water carriers in the region, which was incredibly dry.

Further up the country in Warkworth, Christine Walker from Artesian and Solway water said she had been fielding hundreds of calls a day from desperate residents.

"If we'd kept taking bookings indefinitely, we'd probably be looking at having about three or four months of people waiting at the moment," she said.

Aucklanders living on the reticulated supply were also being urged to conserve water, after the city used more than 550 million litres in a day earlier this week.

But Roseline Klein from Watercare, which supplies homes and businesses between Waiwera and Pukekohe said there were no hard restrictions in place.

"However it's really the time to start being mindful about water use, especially as high water uses like we're seeing at the moment is putting real pressure on the infrastructure," she said.

"Our reservoirs, our pipes, our water treatment plants have to produce a lot more than usual."

Auckland is just one of the regions being hit with water shortages, as drought levels in Kaikohe have led the town to begin preparing for its supply to run out.