About 7000 people have taken part in a gay pride march through central Auckland today. 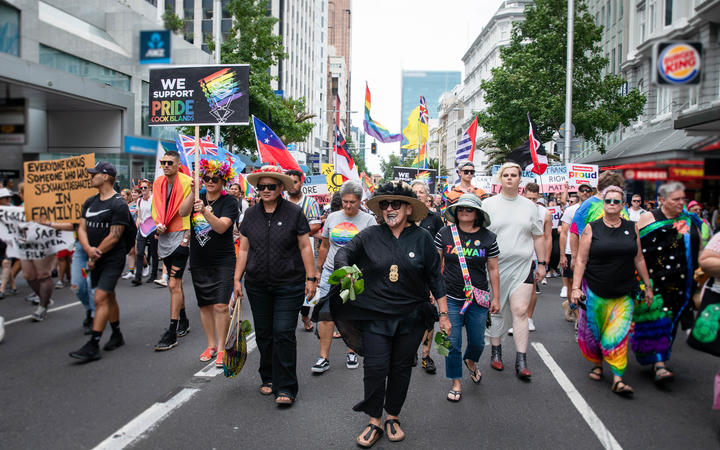 The annual march has been revamped to restore the rainbow community's sense of ownership, after controversy over organisers banning police marching in uniform boiled over in 2019.

Now called Our-March, today's march focussed on inequities still experienced in the rainbow community around New Zealand and the Pacific.

BREAKING: Conservative estimates of participant numbers for OurMarch are 7,000. More than DOUBLE the participants in 2019.#OurPride ️‍ pic.twitter.com/FiCHBHU9dL

Many hues of the rainbow were calling for equal rights including trans and tangata whenua. 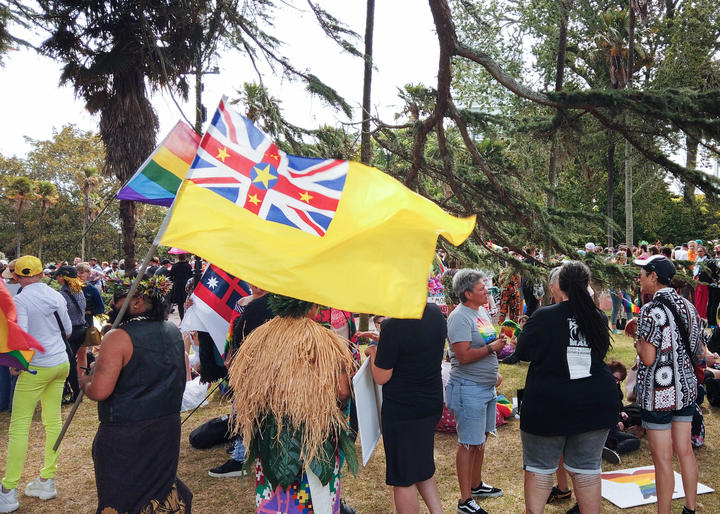 Homosexuality is illegal for men in the Cook Islands, Kiribati, Papua New Guinea, Samoa, Tonga, the Solomon Islands and Tuvalu.

Wall said the laws were racist relics from colonial times put in place to break down indigenous sovereignty. 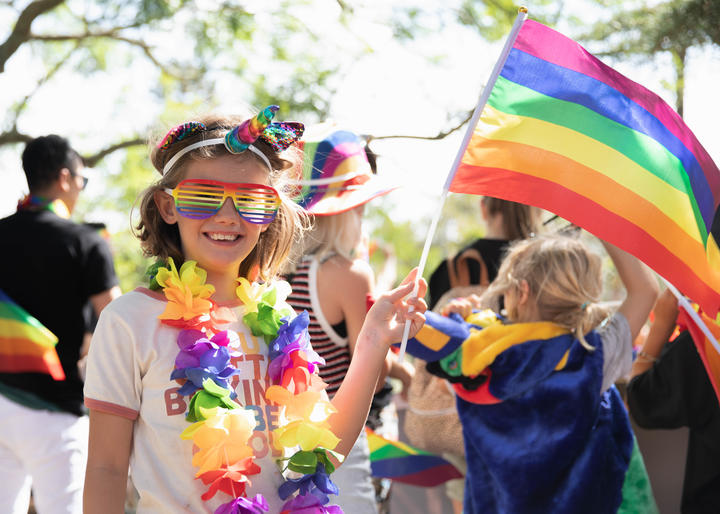 In 2018, the Auckland Pride Festival board survived a no confidence vote after barring police from marching in the parade in uniform.

Last year's march went ahead after a community fundraising effort raised tens of thousands of dollars after a number of corporate sponsors pulled out following the decision to bar the police from marching in uniform.