An Auckland businessman charged with breaching name suppression in the Grace Millane case can be named as restaurant owner Leo Molloy. 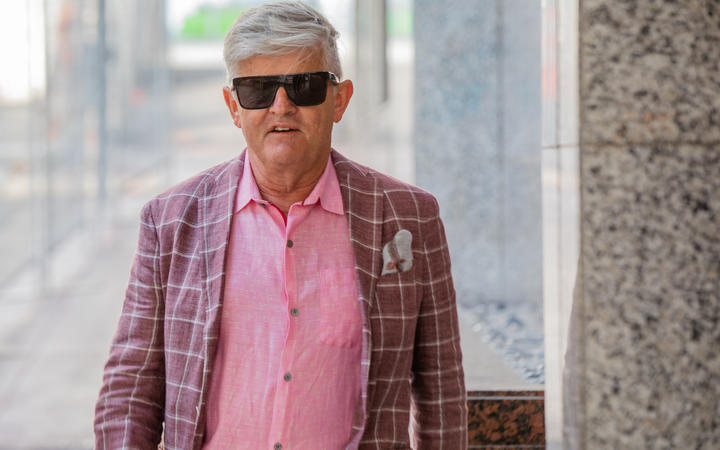 Molloy pleaded not guilty when he appeared in Auckland District Court on Friday morning.

The 63-year-old could not previously be named because he was granted interim name suppression.

He's accused of naming the man who killed British backpacker Grace Millane, despite a New Zealand judge suppressing his identity.

Overseas media have previously published the killer's name in defiance of the court order.

Two were from overseas so could not be acted on by authorities here.