A Hawke's Bay school is believed to be the first in the country to join a global campaign to discourage bullying and improve the mental health of its students by doing up its loos. 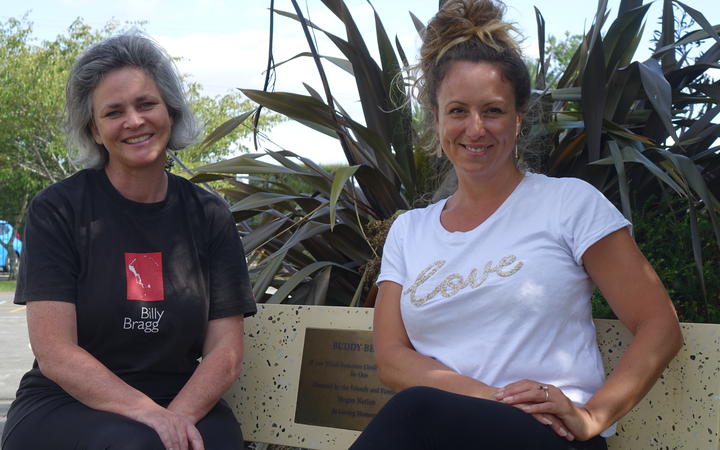 The once grey and drab toilets at Haumoana School are now brightly painted and plastered with inspirational slogans such as 'Being different isn't a bad thing, it means you're brave enough to be yourself' and 'It's cool to be kind'.

The School Toilet Project was started in Australia by Enlighten Education founder Danielle Miller after research showed students often hide out in the bathrooms when they are upset and they were the places where they would self harm.

More than 800 Australian schools have got now involved in the initiative, which had also spread globally.

After seeing its success across the Tasman, Haumoana School parent Melanie Beynon, a local yoga and mindfulness teacher, approached the school with the idea of bringing it to theirs. 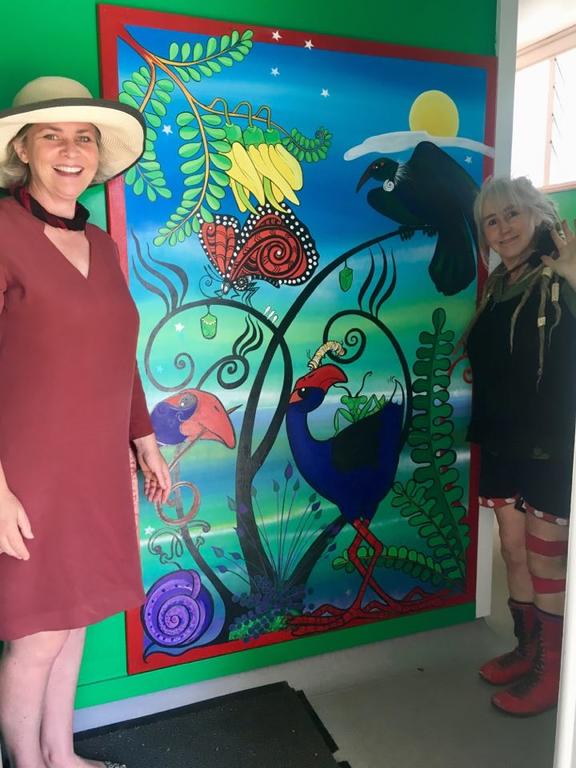 "This is where a lot of our kids and teens are expressing a lot of emotion and having a lot of hard times, and the idea that you could take this space into something with big bright colours, put some inspirational quotes on the walls, basically just making it a space that is far more comforting and inspiring."

Quotes taken from popular books such as Harry Potter, as well as ones created by students themselves, now adorn the walls alongside bright murals painted by local artist JiL of Aotearoa.

Haumoana School principal Liz Vanderpump said the idea got "an instant yes" from her and the children had already taken the messages on board, with many saying the toilets made them happy and that it made themselves feel proud to be themselves.

"Definitely having that space where the kids can feel positive about their day is really important to us."

The toilet project also built on work done by the school to encourage a sense of belonging for all its students, including the installation of a buddy seat in the playground last year, she said.

This was a bench in the playground where children could sit if they felt alone and other children would know to invite them to play.

The toilet project was completed with support from Bunnings, which provided paint and brushes, and a grant from The Cape Arts Trust. 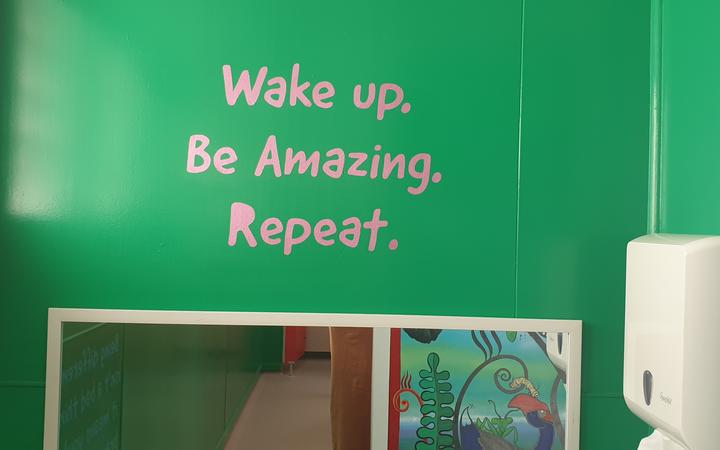 Quotes taken from popular books as well as ones created by students themselves, now adorn the walls alongside bright murals painted by artist JiL of Aotearoa. Photo: Anusha Bradley/RNZ