A young Fijian author and activist has described being bullied and discriminated against in her first children's book. 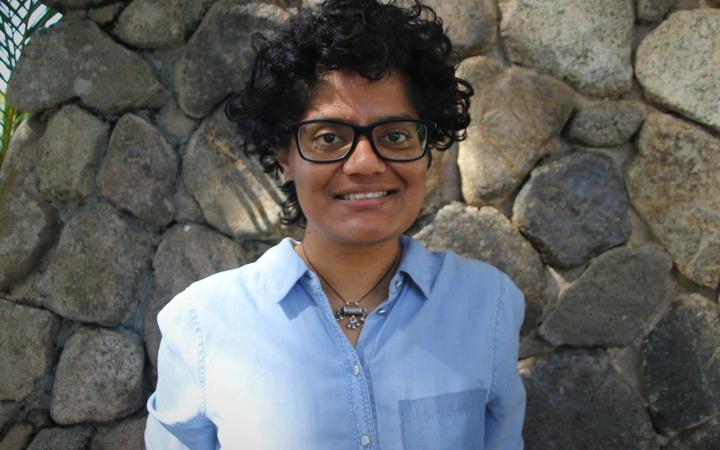 Shazia Usman said the novel, titled Kalie, or black in Hindi, tells the story of a girl grappling with being racially abused.

Usman said Kaluti is a personal story about how she's still trying to make sense of the many labels that continue to taunt her.

Usman said she chose the name Kaluti because she wanted to reclaim the word when she wrote the story.

"Kaluti is a really terrible, hateful, derogatory word that is used amongst Hindi speakers across the world," she said.

"I've been called that word growing up, I've been referred to as that word."

Usman said the book was inspired by her own story, and that while she is in her 30s she wrote Kaluti from the perspective of a 10-year-old girl.

"Growing up, I had relatives who were more fairer [skinned] than me," she said.

"I was made to feel that if I'm not a particular standard of white, I was not good enough." 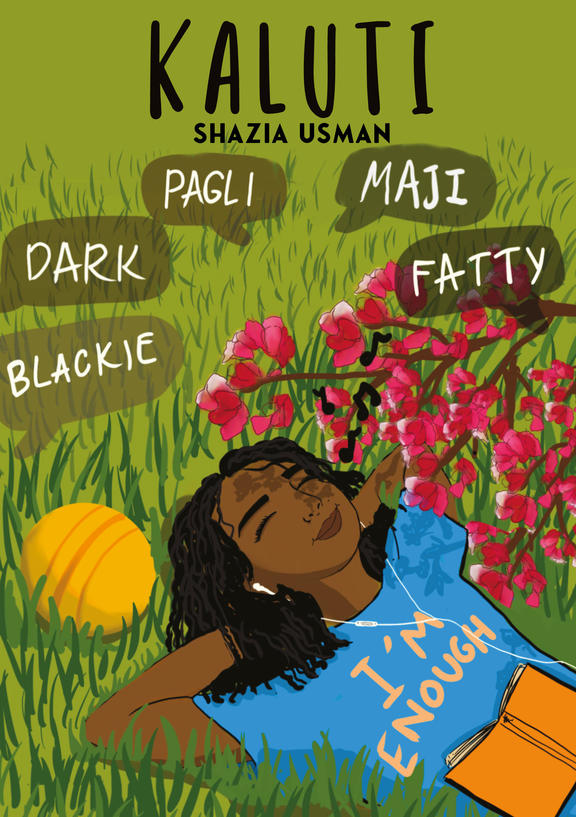 She hopes the book with change people's mindsets and encourage love for whatever skin colour they have.

Shazia Usman is urging Fijians to talk constructively about these issues within the family because "we need to no longer cause harm to our children".

"I try and give parents a way forward in how we can address issues of worthiness within the family.

"It's very difficult to deal with bullies in the family. This is a form of emotional violence."

She also said Fijians need to start writing stories about themselves.

"We need to celebrate ourselves and see ourselves represented in our own literature," she said.

"I'm hoping with Kaluti, we continue this very important discussion."

In July this year, the Fiji Online Commission said bullying topped the complaints it received between the first six months of 2019.

Commissioner Anne Dunn Baleilevuka had said 70 percent of the complaints and reports received came from women and girls.

She said there had been complaints relating to defamation and the commission had to deal with these on a case-by-case basis.

Kaluti is available at both the University of the South Pacific and Dominion book stores in Suva at $FJ15.