More than 2500 people gathered this morning at Waitangi to commemorate the 180th anniversary of the Treaty. 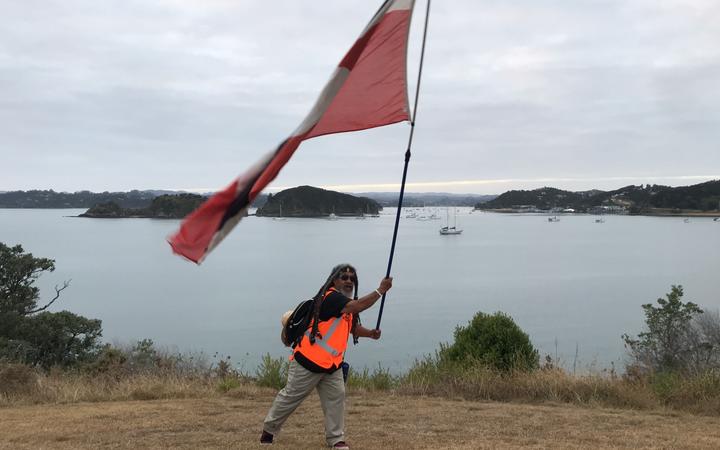 People started flooding into the grounds from about 4.30am.

Kindness and unity seemed to be the main message conveyed at this year's dawn ceremony.

The prime minister spoke of the bridge between two people: "On this 180th Waitangi Day let us pledge to take a step across the bridge between our peoples, give us the perseverance in our daily lives to commit to a simple action that helps take us to the other side, and in doing so give us the courage to walk comfortably in each other's shoes." 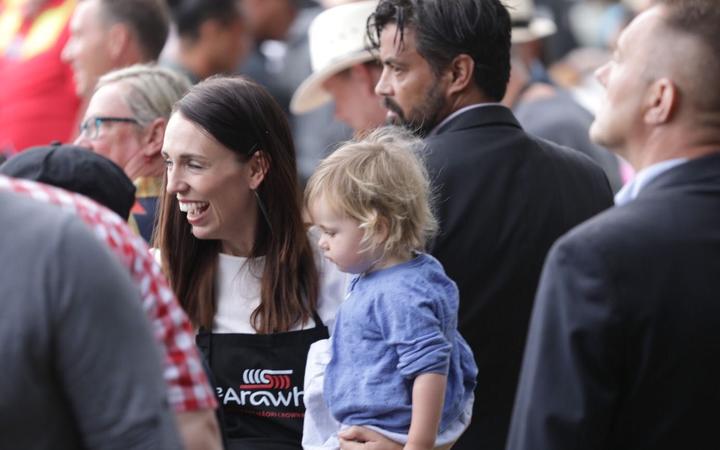 Jacinda Ardern also called to unite in kindness and care towards one another and concluded her prayer with the last verse of the national anthem.

Green Party co-leader Marama Davidson wrote her own karakia in te reo which spoke of the importance to respect and look after our whenua, our mokopuna and paid tribute to the power of mana wāhine.

Act Party leader David Seymour used the opportunity to say: "There is nothing like Waitangi, it's part ceremony, part conversation, sometimes a bit of conflict, sometimes rambunctious and petulant but you have to forgive the politicians."

"What it tells us is that we are on a unique journey as a nation, two peoples from exact opposite sides of the world working through our problems to a better tomorrow," he said.

"On behalf of the police, I want to acknowledge and thank iwi and iwi leaders for the strong and effective partnership which enables us to honour our commitment to Māori and the Treaty and to honour our purpose of keeping this beautiful nation safe." 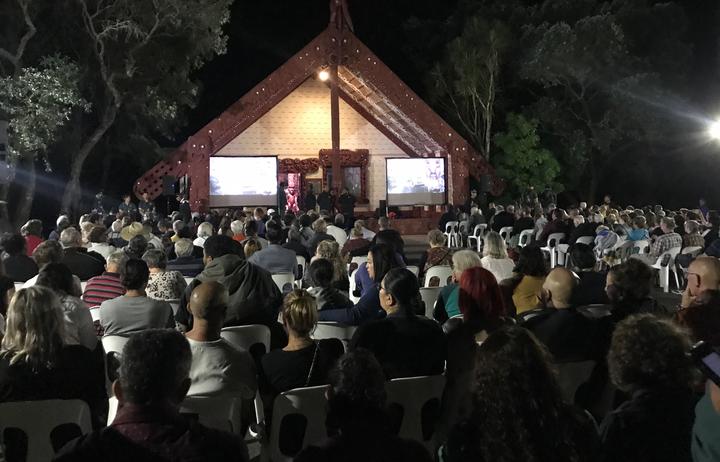 Waitangi National Trust chair Pita Tipene spoke at the end and shared some pūrākau about the area in which the Treaty Grounds are - ruarangi - and spoke of the ancestress, Maikuku, the ancestress of mana whenua, Ngāti Rahiri and Ngāti Kawa.

He made his observation of how the country is changing and referenced the Treaty Negotiations Minister Andrew Little's whaikōrero on the paepae on Tuesday - making a light-hearted reference to the challenges faced with Ngāpuhi treaty negotiations.

Tipene reminded everyone of He Whakaputanga, otherwise known as the Declaration of Independence, which hapū of Ngāpuhi recognise as the senior to Te Tiriti.

"They go hand in hand - it is the senior and the Treaty is the junior and it enhances the Whakaputanga and that is what the hapū o Ngāpuhi have always known that authority has never been ceded and what we here believe at the national trust is to encourage the discourse about our nationhood.

"What I really appreciate about Little is that he has also provided encouraging words that the hapū o Ngāpuhi and the government will have conversations about Whakaputanga."

Tipene then asked last minute, for the chair of Te Rūnanga a Iwi o Ngāpuhi, Mere Mangu to be the last speaker.

Following the dawn ceremony - many lined up to get breakfast served by the prime minister and other ministers. 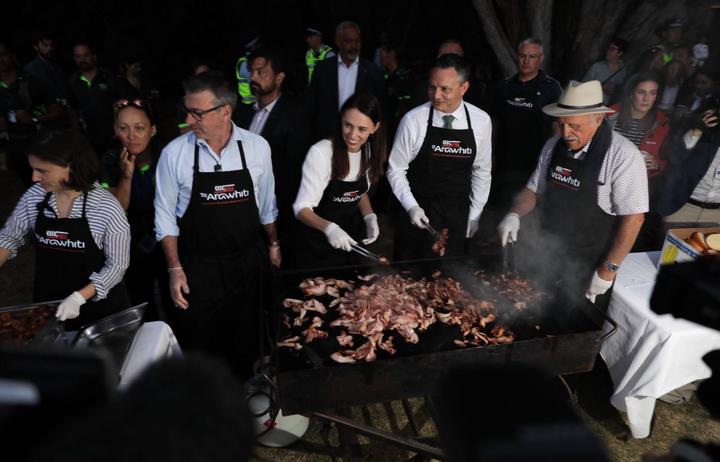