The Far North town of Kaikohe is preparing emergency measures in case its water supply runs out. 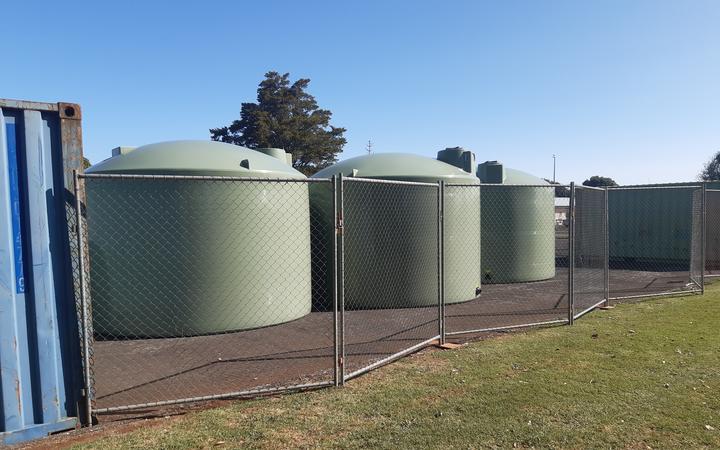 Residents now face the highest level of restrictions, which limit them to using water only for drinking, cooking, and washing.

The Far North District Council says without substantial rain in the coming weeks, it faces the real prospect of Kaikohe's water running out.

The council will ask the regional council to allow more groundwater to be taken from Monument Hill as a stop-gap measure.

Three 30,000-litre water tanks are being trucked in, in case the council needs to shut down the water supply or reduce water pressure.

"If that happens, we will be asking residents to collect water from the emergency water tanks to use at home," Finch said.

He said residents would be informed on water distribution once details and planning were complete.

The tanks will initially be filled with water trucked in from Moerewa.

Ngawha Prison, one of Kaikohe's biggest water users, also plans to truck in its water from outside the district.

The council is also offering to fix leaks on private properties with a $300 subsidy offer.