About 50 firefighters have been battling a 20-hectare blaze in central Hawke's Bay.

image_crop:95913:full] A helicopter used to fight a fire just outside Tikokino, central Hawke's Bay. Five helicopters and about 50 firefighters were battling the blaze.

Fire and Emergency says the fire just outside Tikokino flared up again overnight due to strong winds.

Five helicopters have been brought in to help contain the fire.

Civil Defence says one property has been evacuated and two are on standby.

The fire is on land that is a mixture of forestry and grass.

Earthmovers are being used to dig barriers in an effort to contain the fire.

State Highway 50 is closed at Tikokino and is likely to remain so until at least midday.

People are asked to avoid the area.

Fire and Emergency says Hawke's Bay has been experiencing extremely high temperatures and strong winds in recent days, and four other small fires are also burning in the region. 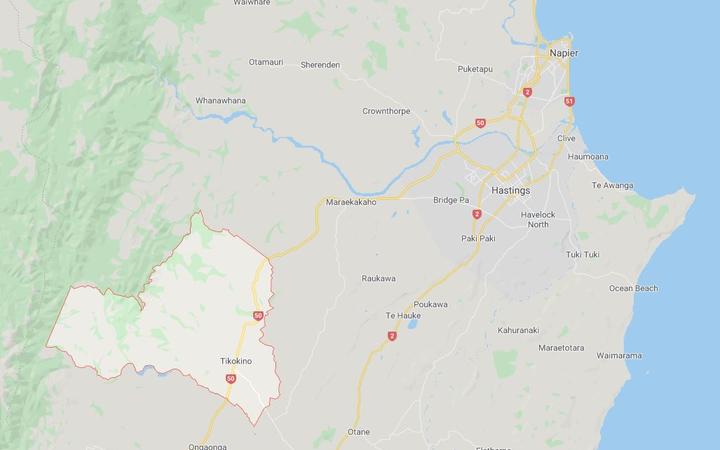