The Health Minister says New Zealanders and Pacific Islanders evacuated from the Chinese city of Wuhan will spend 14 days in isolation at a military facility in Whangaparaoa. 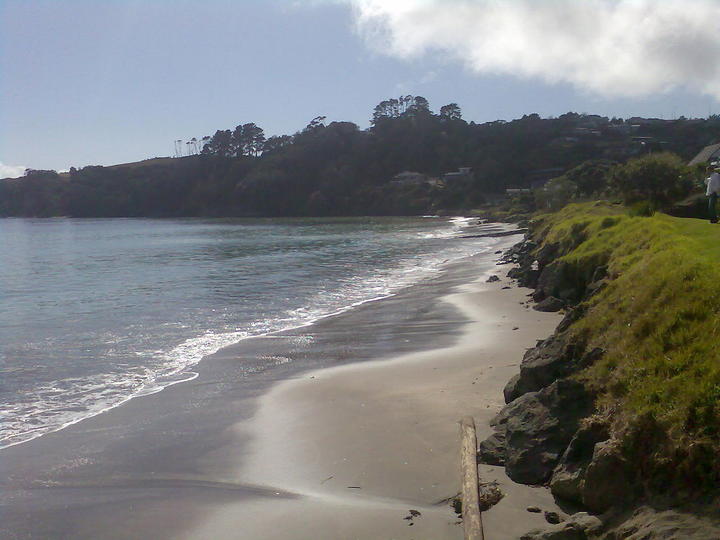 Dr David Clark says details of the evacuation flight are still being finalised, and there's no departure time yet for the Air New Zealand charter flight, but it is likely to be in the coming days.

He says bout 60 or 70 New Zealanders have indicated interest.

The Whangaparaoa training camp was chosen because of its size, location and medical facilities. Clark says the returnees will receive daily medical checks and families will be kept together where possible.

He says efforts will be made to ensure they can maintain as normal a life as possible while in isolation - working remotely, meeting education needs for children, and providing for leisure activities.

The evacuation flight is being planned in response to the rapid spread of a deadly new coronavirus, which originated in Wuhan in the final days of last year. Wuhan is among several Chinese cities that have been put in "lockdown", with travel in and out restricted and residents asked to stay inside, to help stop the spread of the virus.

The deadline for people hoping to be on the evacuation flight to register with the Ministry of Foreign Affairs ended at midday today (NZ time).

New Zealanders, Pacific Islanders and Australians will be eligible to take the flight, but must have the correct documentation and pass the health assessments.

Any Australians evacuated on the same flight will be transfered to another plane at Auckland Airport and return home.

Permanent New Zealand residents who are also Chinese citizens may not be allowed on the flight.

The government announced today foreigners coming from China will not be able to enter New Zealand from February 3.

The virus, known as 2019-nCoV, originated from the Chinese city of Wuhan, and more than 300 people have died from it inside China.

The first death from the virus outside China was announced today.

Six people in New Zealand had been tested for the coronavirus as of Saturday, and all results had come back negative.