Two dogs have died after eating toxic algae from a Wairarapa river. 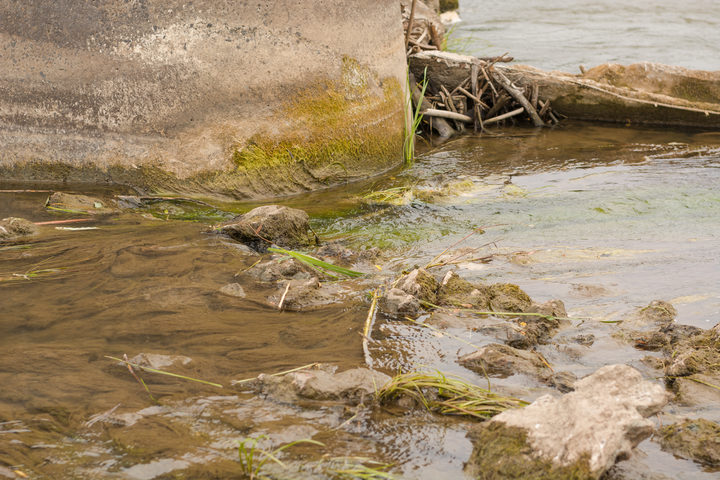 The Greater Wellington regional council has been warning people about the presence of toxic algae in Masterton's Waipoua River and put up signs along the river.

It says once dogs sense the musty odour of the algae, they go straight for it.

That means it's important dog owners learn how to recognise it and check the status of rivers before they venture out.

There are warnings out for a number of other rivers in the Wellington region.

The Waipoua River has been found to be the worst affected in the area, passing the 50 percent alert level, which means swimming is banned.

With no rain in prospect the toxic algal levels were likely to deteriorate further.

"We're advising people to know what toxic algae looks like and if you see it, to avoid it."

Detached algal mats, which can be deadly for dogs, have been seen in all rivers, Heath said.

River conditions will be reassessed tomorrow.