Multilingual road signs are being considered by Queenstown Lakes District Council as part of an effort to crack down on deadly crashes. 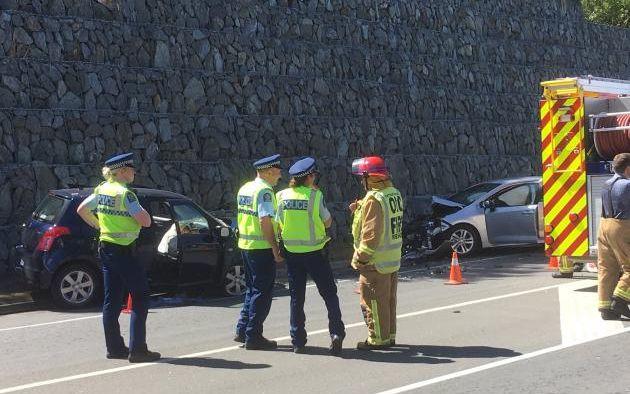 The scene of a Queenstown crash in which an elderly woman was killed. A tourist has been charged with driving causing death. Photo: ODT / Guy Williams

He said about a hundred people turned out last night to raise concerns and plan a way forward.

Bolt said locals were frustrated in particular by the death of an elderly Queenstown woman in a January crash. A 29-year-old tourist has been charged with driving causing death and two charges of careless driving causing injury.

But it was unfair to put blame squarely on foreigners when most of the deaths on Queenstown roads were caused by New Zealanders, he said.

"We have a part to play in this as well," Boult said.

"Our community is justifiably frustrated but we need to address the problem based on facts and not perception. I can't condone criticism based on race or ethnicity."