Police have charged a 28-year-old man after two people died in a car crash in Makarora in the Queenstown-Lakes District on 30 January. 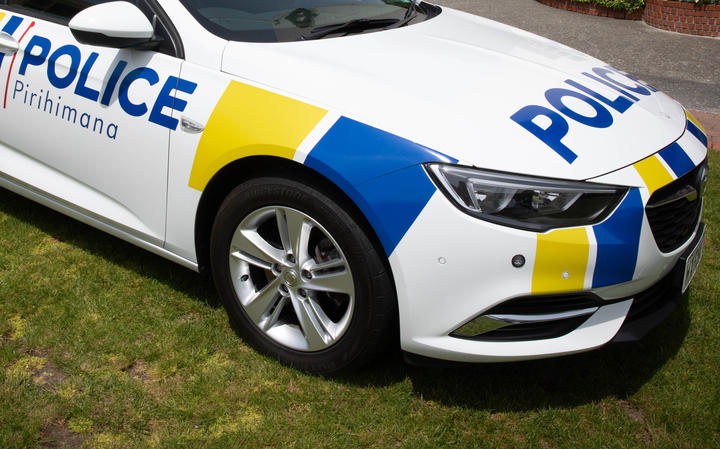 Police have charged a 28-year-old man with careless driving causing death and injury after a crash in Makarora. Photo: RNZ / Patrice Allen

Police have not yet released the names of the two people who died after the single car crash on Makarora-Lake Hawea Rd.