A Rotorua District Councillor says he's been bombarded with racist messages since he spoke out about racism towards Asian people after the outbreak of the deadly coronavirus. 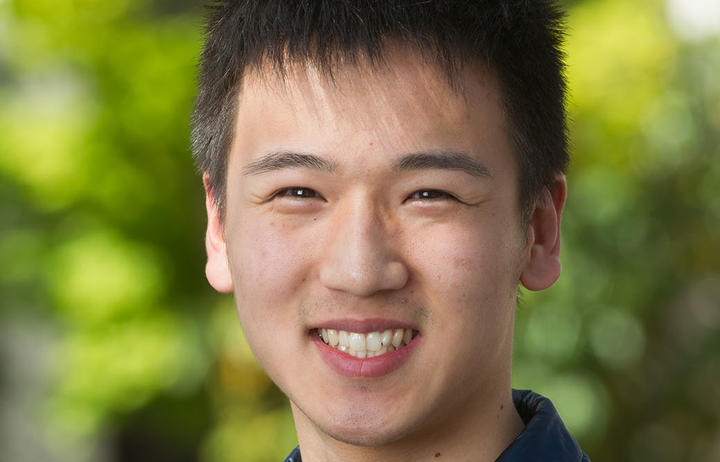 Rotorua Lakes Councillor Fisher Wang said he had not been personally targeted with abuse until he spoke out this week. Photo: Rotorua Daily Post

The illness has killed hundreds and sickened thousands since it emerged in China this month.

In South Korea and Vietnam businesses have put up signs banning Chinese customers and tens of thousands of Singaporians have signed a petition asking for Chinese people to be barred from the country.

In New Zealand there's been reports of taxi drivers not picking up Chinese people, and Chinese community leaders have told RNZ there's been a surge in online abuse.

The mayor of the tourist hub Queenstown, Jim Boult, said he had heard of locals saying Chinese visitors should be expelled from the country.

He said the outbreak had emboldened racists to speak out.

"There are always people with a racist attitude around the place and maybe because of what's happened they feel empowered to say it.

"We will not tolerate it."

He said Queenstown was a hugely multicultural community and he would not stand for that kind of talk.

Rotorua Lakes Councillor Fisher Wang said he had not been personally targeted with abuse until he spoke out this week about racist comments he'd seen online and heard in the community.

Since then he has received more than a dozen racist messages and there has been a huge number of ugly online comments.

"A little part of me, unfortunately, isn't surprised [by the abuse], and that's a really sad thing to say because the majority of our community is really supportive and really inclusive but it always is that small part of our community that always seems to have the loudest voice."

Mr Wang said he understood people were afraid but at times like this people needed to come together and support each other.

"If you're scared and you resort to racism it's not an excuse - because you know everyone's scared.

"This disease doesn't discriminate, anyone can get it. But to single out a single race, a single ethnicity simply because [the virus] originated from there.

"They're judging everyone here who may have been living here for generations simply because of their [ethnicity]."

National list MP Jian Yang said no one had come to him with complaints of racist abuse yet, but that could change.

"If the situation gets worse ... for example, if we do have some cases [of the virus] in New Zealand that may make people more nervous, and then that could happen so I'm hopeful we won't get to that level."

There have been no confirmed cases of coronavirus yet in New Zealand.

Director General of Health Ashley Bloomfield said it was critical people felt comfortable coming forward if they have symptoms and that there was no blame or shame around it.

Race Relations commissioner Meng Foon said he had received no official complaints about about racism associated with the coronavirus yet, but any one who thought their human rights have breached should contact the commission.

"Anxiety and fear should never be a reason to discriminate and vilify Chinese or any other group," Mr Foon said.

"Racial stereotyping is unfair and unkind. Every single human deserves dignity and respect in these types of situations."