An Auckland mother who is stuck in lockdown a few hours away from the Chinese city of Wuhan is in the dark about whether she can be evacuated home. 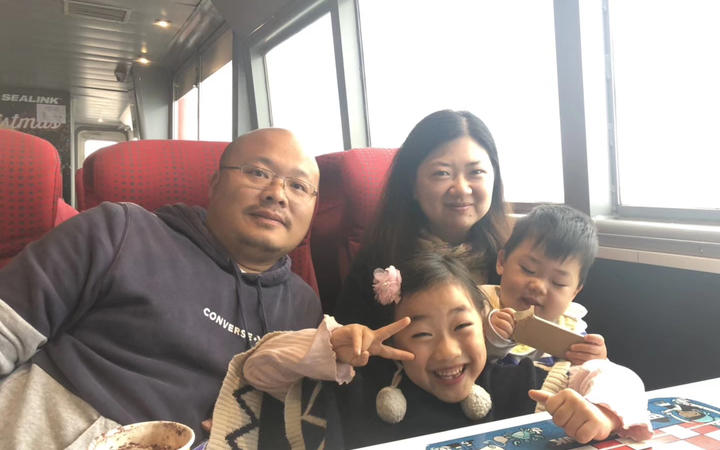 The government says its focus is on evacuating people out of Wuhan, rather than people elsewhere in the Hubei region or in wider China.

Infections from the novel coronavirus has spread to more than 8200 people globally, surpassing the 2002-2003 SARS epidemic's total, and has claimed 171 lives.

Yesterday the number of registered travellers in Wuhan tripled from 53 to 163, but the total number of New Zealanders there and in China remains uncertain.

Anna An is in the city of Yichang about three hours away by car and was concerned she and her family - including two small children - may not get a seat on the plane.

She thought it may be their only chance for a while.

"I would be really upset to be honest. We have to go back to New Zealand, we have a business, a mortgage to pay, the children need to go to school," she said.

"We need to go back to our normal lives ... [rather than] being trapped here forever, or three or six months."

She said if there is space on the flight as many New Zealanders as possible should be taken, and it would feel unfair if some were left behind.

The government was still working through details and trying to gauge the number of people interested in an evacuation flight, which can take 300 people.

"We encourage all New Zealanders in the Hubei region to register on SafeTravel and ensure all their details are accurate and up to date. This will give us a better understanding of the level of demand for this flight," Foreign Minister Winston Peters said.

"New Zealand will be offering any additional seats to Pacific Island and Australian citizens as a matter of priority.

"This is a complex operation as we work through all the necessary requirements but we are working to have the aircraft depart as soon as possible." 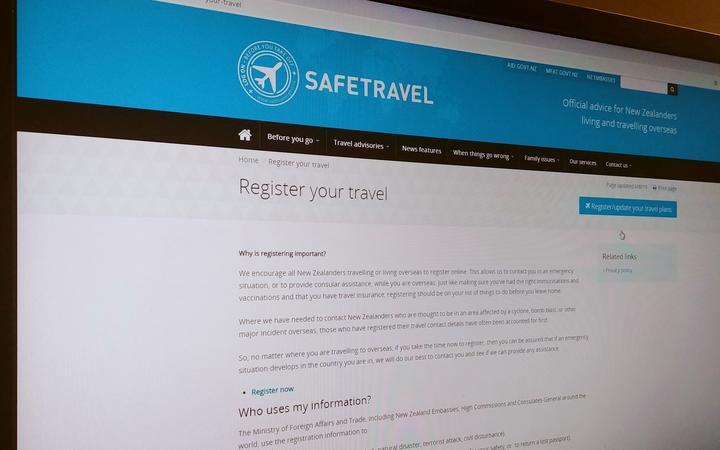 An elderly man whose wife is in lockdown in Wuhan says she's been unable to register with the New Zealand government in order to be evacuated, and is worried about missing out.

The man, Lawrie, says there may be other Kiwis in Wuhan wanting to be evacuated who the government doesn't know about because they haven't been able to navigate the Safe Travel website.

The number of New Zealanders registered on the website as being in the city tripled yesterday from 50 to 160.

Lawrie said she had tried a few times to register but could not make it work.

"She has now sent me several messages - try as she may, the SafeTravel website just gives up. She's tried several times to register on SafeTravel, to at least let the New Zealand authorities know she's isolated in Wuhan.

"It's a very long process ... and she's got through a couple of pages of all this information and then the site cuts out."

Lawrie and his wife have found it difficult to contact someone at the New Zealand Embassy in Beijing or the Ministry of Foreign Affairs, and had not heard from either organisation when RNZ spoke to him.

"The situation is very frustrating. Not being able to contact anyone... to be able to even report that an elderly person is stuck in Wuhan."

He feared others might be in the same situation.

"There are more New Zealanders locked down in Wuhan than some official statistics say."

A Ministry of Foreign Affairs and Trade spokesperson said if people could not register on SafeTravel they could instead email their details.