The Hepatitis Foundation board chair has stood down from the role in the wake of an investigation that found extravagant spending, including lavish dinners at top restaurants. 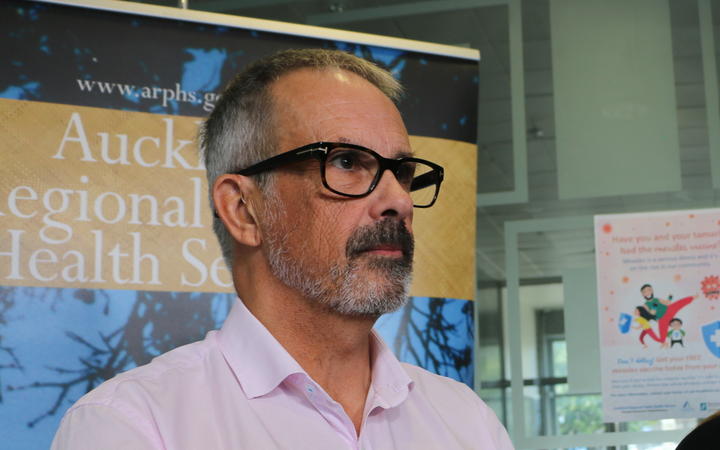 William Rainger has been appointed the new chair of the Hepatitis Foundation board. Photo: RNZ / Jessie Chiang

RNZ revealed in November that the charity spent more than $128,000 on travel for its then board chair Chris Cunningham in just over two years.

A spokesperson for the foundation has confirmed William Rainger was voted in as the new chair on 20 January.

The foundation didn't respond to RNZ questions about whether Cunningham had resigned or been asked to move on.

Following the Charities Services investigation, the regulator responded by sending the foundation a letter of expectation but it rejected the investigator's recommendation to publish the report on its website.

The foundation, which receives millions of dollars of taxpayers money, brought in its own auditors after challenging some of the findings in the report.

The Hepatitis Foundation said taxpayer money was not being used to pay the audit.

Charity chief executive Susan Hay said Rainger brought "extensive health care experience and has a wealth of ideas about how to drive the organisation forward".

Hay said the appointment set the organisation up for a new direction in 2020.

"The organisation's focus remains on its patients; it will continue to help people living with hepatitis achieve positive health outcomes while helping researchers work towards a cure."

The Hepatitis Foundation is a charitable trust that offers free monitoring and support for people with hepatitis B.