The Hepatitis Foundation says taxpayer money is not being used to pay for an audit after an investigation found extravagant spending and unaccounted credit card expenses. 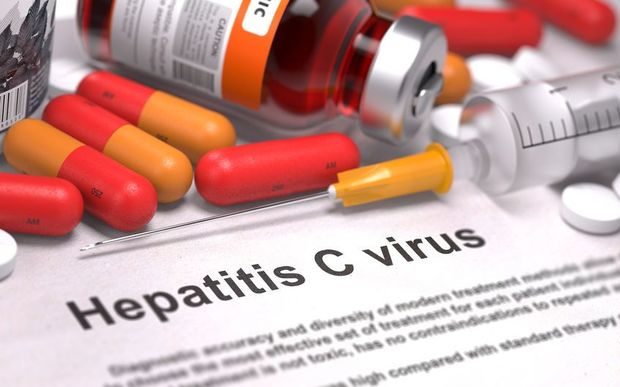 The charity spent more than $128,000 on travel for its board chair Chris Cunningham in just over two years and paid for lavish dinners at top Auckland restaurants.

Charities Services - the regulator - responded by sending the foundation a letter of expectation but it rejected the investigator's recommendation to publish the report on its website.

The foundation says the regulator's report contained many inaccuracies and brought in senior KPMG accountants last year to review the report's findings.

The foundation, set up in 1984, carries out major screening, vaccination, and research programmes in New Zealand, the Pacific, and Vietnam.

In the six years leading up to the two-year investigation commencing in 2016 - after a complaint from the founder of the charity - it had received about $10 million from the government to provide care to people with Hepatitis B or C.

For months the charity has refused to answer RNZ's questions about the audit but today in a statement denied any Ministry of Health money was involved.

"KPMG are undertaking a fact finding exercise based on the Charity Services investigation report completed June 2018.

"No Ministry of Health hepatitis B contract monies are being used to pay for this work.''

The audit is expected to be completed by the end of this month.

Cunningham and the trustees all remain on the board.

No further complaints have been received about the Hepatitis Foundation or its board chair since RNZ published details of the investigation last year.

Robertson said the cost of the KPMG audit and where the money was sourced from would become clear when the foundation provided a breakdown of its fiscal spending through the annual return process.

She said Charities Services stood by its response to the investigation and its decision not to issue a formal warning because the foundation had already addressed the issues raised in the report.