The power has been out in parts of central Auckland today, following last week's outage. 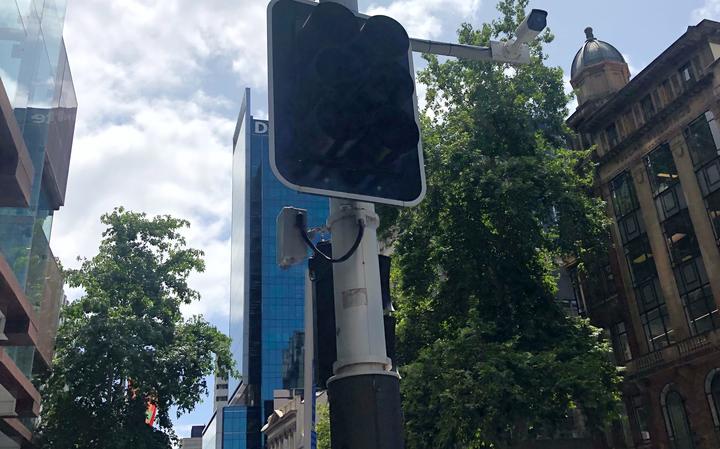 A traffic light without power on the corner of Wyndham and Queen St during last week's power outage. Photo: RNZ / Leilani Momoisea

Earlier the New Zealand Transport Agency said most traffic signals in Grafton were out.

Power company Vector earlier said crews were on site on Grafton Road and Beach Road and power would be restored soon.

It said the outage was caused by a cable fault, and it was unrelated to last week's central business district outage.

Vector's investigation into what caused that lunchtime power outage on Thursday is still not completed.

Power was out in parts of Parnell, Grafton and even the Britomart Train Station for up to 90 minutes.

Shortly after power was restored Vector announced it was launching an investigation that could take several days to complete.

However, as of this morning engineers are still looking into what caused the outage.

A Vector spokesperson said so far engineers had advised the power was shut off after the network protection system successfully activated.