Oliver Dobbin says it's impossible not to think of the eruption which killed 20 people when he looks out at Whakaari/White Island from Ōhope Beach, as he does every day. 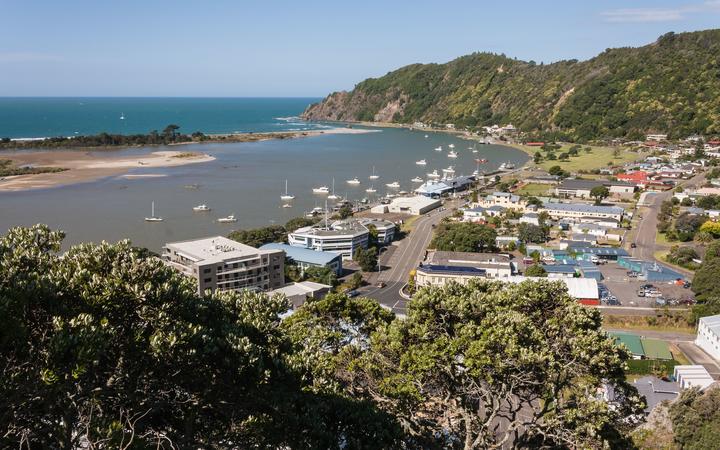 The owner of the Salt Spray Surf School said it's changed the seafaring community forever but it remains to be seen what the long-term impact will be of losing one of the region's major tourist attractions.

Like many businesses in the area, Dobbin shut down during the rāhui which lasted for three weeks. Others suffered due to tourists keeping away during the normally busy summer period.

"I don't think Kiwi tourism will be affected - as in people travelling from New Zealand to here - but in terms of international tourism White Island was definitely a massive pull for Whakatāne," he said.

"I definitely think it'll ease off depending on how well promoted the area is. Because Whakatāne is an amazing place for so many different things, but a lot of our energy in the advertising sector was put towards White Island being this amazing spot."

The government has created a $5 million support programme for affected businesses, which is being shared with the Westland communities affected by recent flooding.

Dobbin is one of dozens of business owners going through the process of applying for help.

"I'm currently being guided through that through our local chamber of commerce in what steps to take in their application process, but for me respecting the rāhui I've been told that I'm just definitely a focus for that funding and I'll be looking at getting some for sure." 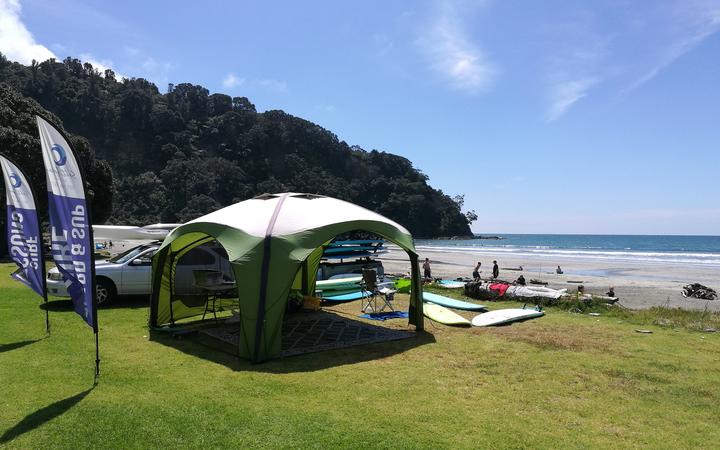 Major changes on the cards for tour operator

No business was affected more than White Island Tours, where two of those who died - Tipene Maangi and Hayden Marshall-Inman - worked as tour guides.

The company has committed to keep paying its 60 staff until the end of the month despite having lost a major source of income.

Also one of the company's boats was badly damaged by the toxic ash from the eruption.

Tracey Hook, the chief executive of Ngāti Awa Group Holdings which owns White Island Tours, said the company may need to have a total re-brand.

"Yeah, well White Island tours is not a thing anymore. So yeah, it's not not for me to decide but it does make sense that a re-branding is needed."

The company also runs tours to Moutohorā/Whale Island, which resumed about five weeks after the eruption.

"Nothing's been confirmed at the moment. There's been lots of talks about fishing charters, dolphin watching and we have vessels that are available to do that," she said.

"So putting them to good use [will] be part of the product rebranding, if that's the case." 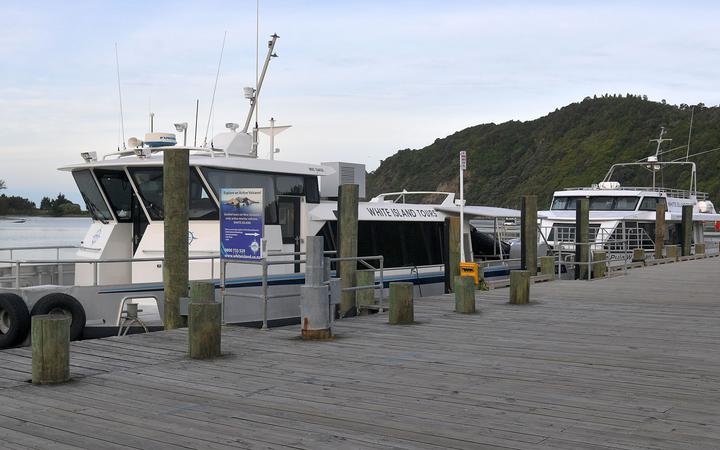 A name change and different activities, such as fishing charters, may be on the horizon for White Island Tours. Photo: AFP

The government support fund is being administered by the Eastern Bay Chamber of Commerce, which has been speaking to businesses owners about what's available.

Vice-president Warren Short said it's still too early to assess the full economic impact on the community.

"[The summer] is where our businesses make the money for the rest of the year. And obviously, we're more focused on showing that we can deliver the service and experience to the people that are visiting us.

"And once we get through this period, then we can start to analyse and look at things where things are really at."

A review panel will decide who gets the government funding after meeting early in February.