White Island Tours has started taking people to Moutohorā/Whale Island for the first time since the Whakaari/White Island eruption five weeks ago. 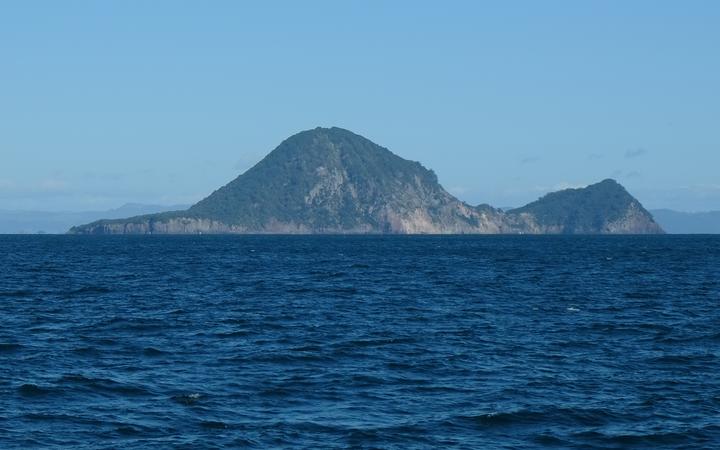 White Island Tours, which had been running boatloads of people to both islands, suspended operations after the eruption on Whakaari on 9 December which is believed to have killed 20 people including tourists and some of the company's tour guides.

Moutohorā or Whale Island was never off limits after the eruption, but tours were halted out of respect for the victims, staff and affected families.

Moutohorā is about 10km off the coast of Whakatāne, while Whakaari/White Island is another 40km further.

White Island Tours said it was restarting tours to Moutohorā, which it said was a sombre occasion but a positive step forward for providing employment for its staff.

The island has some volcanic activity including hot springs, and is a pest-free, wildlife management reserve for endangered birds and plants.

There has been no decision on whether tours to Whakaari will resume.

Meanwhile, camera feeds showing volcanic conditions on Whakaari was today made available to the public again for the first time since a major eruption in early December.

Gas and steam continues to emit from the volcano but it has not erupted since 9 December, although GNS Science has warned the risk of eruption remained.

GNS volcanologist Brad Scott said the eruption did not affect the equipment.

"It was just in respect for the families, particularly the web camera images - we took those down from the public webpage but we've now reinstated those."

Scott said another eruption was possible, but unlikely within the next four weeks.