A Customs manager says tip-offs about people accessing child child sexual abuse material in New Zealand are received every day and authorities are doing their best to identify victims and stop the distribution of the material. 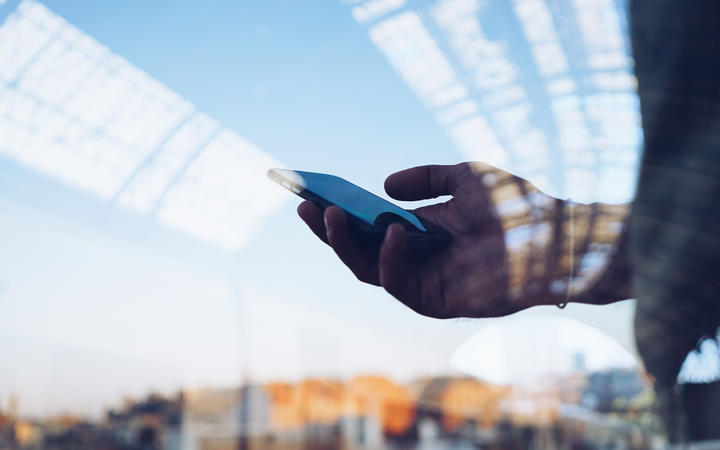 A tip-off from overseas law enforcement agencies put Customs on the tail of a teacher who is now facing charges after child sexual abuse images and videos were found on his phone.

The 40-year-old man was arrested at Auckland Airport on Wednesday night, after arriving back in the country from a year-long sabbatical in the United Kingdom.

He appeared in the Manukau District Court yesterday on representative charges for importing and possessing objectionable publications.

Customs manager for investigations, Bruce Berry, said they had received information from law enforcement officers that the teacher may have accessed child exploitation material online and arrangements were made to talk to him when he returned to the country.

He said when they did so they found objectionable material on his devices.

"Our number one priority is victim identification and trying to stop the distribution and supply of such material in cyberspace, because every time these images are shared it retraumatises the victim. These are not victimless photos. Someone at some point has been abused to create this material."

Berry said there was evidence images were also being created within New Zealand, but there was no evidence of that in the case of the teacher.

"He's facing a number of representative charges at the moment and will probably in all likelihood face more charges as forensic analysis of the device comes forward," he said.

Customs and the Department of Internal Affairs said, over three years, there were nearly 1.4 million attempts made to download child sexual exploitation material across New Zealand's cyber border. That figure amounted to 1000 attempts every day.

Berry said the battle against child pornography had a strong international dimension and co-operation between authorities across nation states was pivotal.

"It takes a network to beat a network and within the child exploitation space we have many different countries, from the FBI in the US and Homeland Security through to the National Crime Authority in the UK that are regularly sharing information that they are receiving from internet providers," he said.