A school teacher has appeared in court after Customs investigators at Auckland Airport allegedly found child sexual abuse images and videos on his phone. 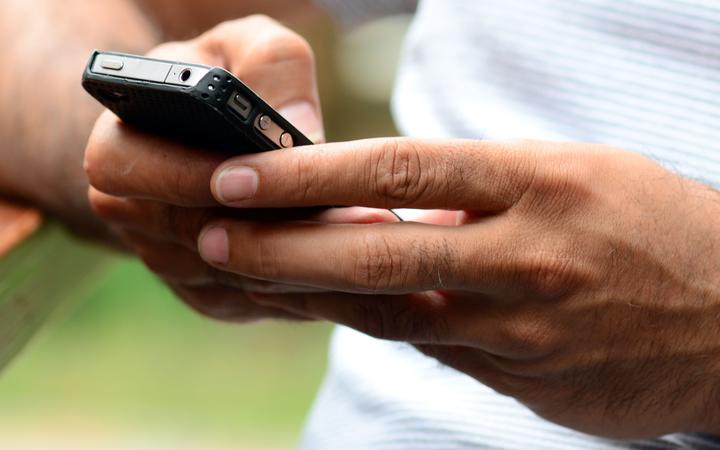 The 40-year-old man appeared in the Manukau District Court facing representative charges for importing and possessing objectionable publications, Customs said in a statement.

Customs were alerted to the man in late 2019, following a tip off by overseas law enforcement partners.

He returned to New Zealand last night after a one-year sabbatical in the United Kingdom, and was met by Customs officers at the airport where he was arrested.

Investigations are ongoing and further charges have not been ruled out.