Data released by IRD shows 72,200 people owe more than $2.4 billion to the tax department, after they failed to repay money owed for their tertiary education. 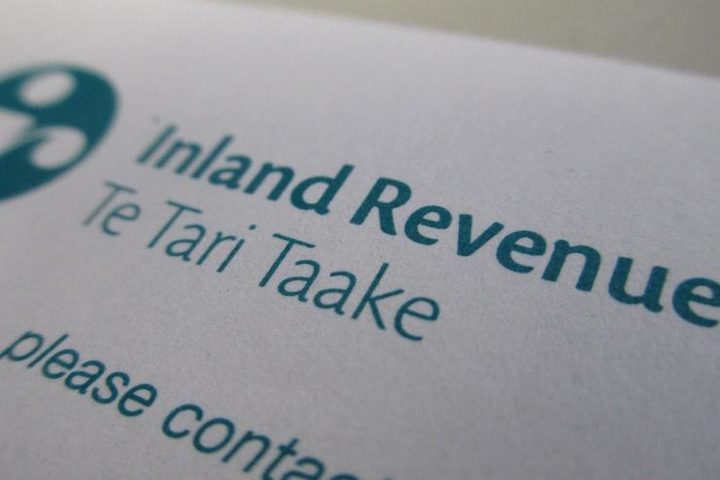 Police have confirmed that one such person - a woman - was arrested at the border on behalf of Inland Revenue on 10 January.

Student loan borrowers are charged interest if they go overseas for more than 184 days. That interest is backdated to the day after the person left the country.

Borrowers who were in default owed the majority of that total. That included $1.4 billion in principal, almost $930 million in interest, $540 million in penalties and more than $30 million in administration fees.

Since 2014, it has been an offence for in-default overseas-based borrowers to continue avoiding student loan repayments.

Legislation allows the IRD to request an arrest warrant for those who have defaulted on their loans, if the District Court is satisfied they have committed an offence and are about to leave the country after returning from overseas.

'It's going to come to a head at some point'

An in-default overseas-based student loan borrower who spoke to RNZ on the condition of anonymity, says he doesn't know how much his student loan is, because he is too scared to look.

The man said his nana isn't in good health, so he's going to have to return to New Zealand at some point.

"It's going to come to a head at some point in next couple of years I think, and I'll have to figure out what to do."

The man, who owns a small business, said he contacted IRD a few years ago about what he had to do to get back on track, but what the department suggested was "completely unrealistic" for him at the time.

"I sent in all this paperwork and they told me that too much of my spending was discretionary, which was maybe true but it didn't mean I had any more money to give them. Basically I could pay them or go bankrupt which was something I definitely considered at the time."

The man said money he made now went into his business.

"There's no return for value in giving it back to the New Zealand government, except for me to be able to go back. If they incentivised payments somehow I might consider it," he said.