The Earthquake Commission says it hopes most of the remaining Southern Response claims will be settled by the middle of 2020. 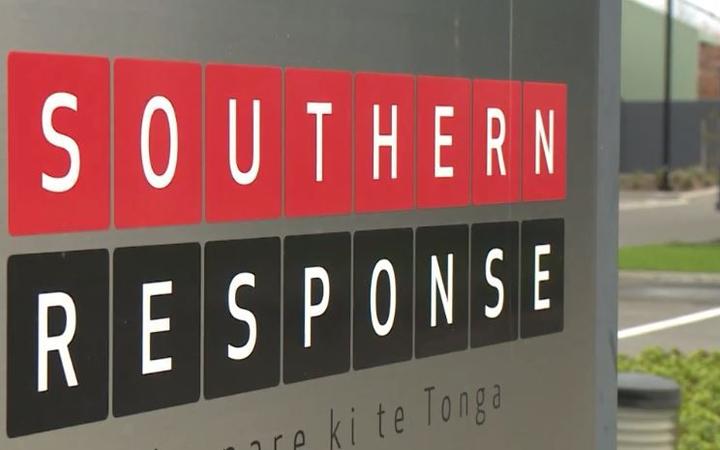 More than 200 claims were handed over to EQC from Southern Response at the end of 2019 when the state insurer wound down its operations.

A team of three, led by new general manager Casey Hurren, will be handling the 30 cases still in court, as well as an ongoing class action and a case with the Court of Appeal.

Twelve Southern Response case managers have been moved to EQC under its deputy chief executive Renee Walker to handle the final claims.

"The first thing we will do is review all of those claims with the team and look for any opportunities to take a different settlement path or to progress those claims if they have become stuck," Walker told RNZ's Summer Report. 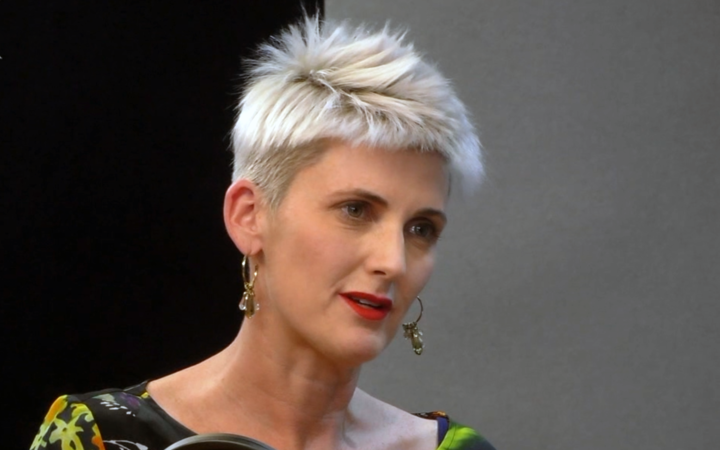 "What we are trying to do is see if there is anything we can do to help the settlement of the claims," she said.

Both EQC and Southern Response have faced criticism from claimants about their treatment of customers, in particular the length of time it takes to settle a claim.

The 12 case managers would gradually be released as the number of remaining claims decrease.

"We would hope by the middle of this year we'd have very few claims remaining," Walker said.

She said if any of the remaining claimants had any concerns, they should get in touch.