Eight out of 10 for performance and deserving of bonuses - that's the state insurer's report card, according to board chairperson Alister James.

And that's despite the insurer being tied up in ongoing and expensive legal action.

Southern Response is appealing a High Court decision that found it misled and deceived claimants Karl and Alison Dodds when it kept secret from them a higher detailed repair assessment to rebuild their quake damaged home - meaning they unwittingly settled for hundreds of thousands of dollars less.

The court had ordered the insurer to pay-up.

Southern Response says the appeal is about getting clarity around questions raised by the judgement - but a court document shows it's asking for the decision to be overturned and wants the Dodds to pay its court costs. 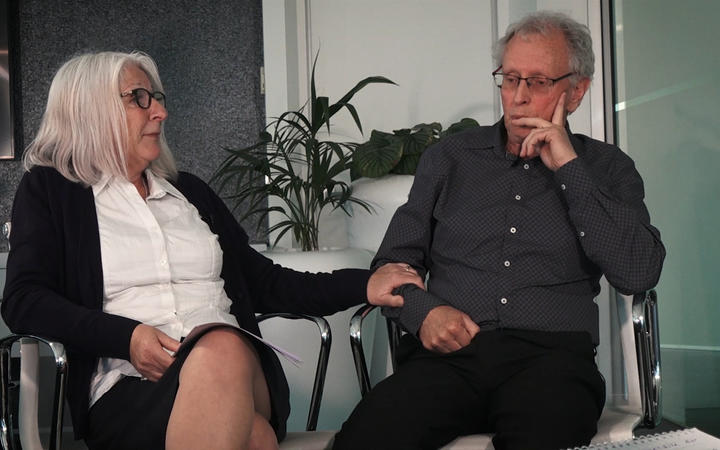 Mr James told Checkpoint: "I think the decision has implications beyond Karl and Alison Dodds and to try to alleviate the distress for them is that we have indicated we would willingly pay their past legal costs ... and the legal fees for the court of appeal process as well.

"The notice of appeal has now been filed but their decision certainly has implications for how we deal with other like cases and we need to get better clarification than what we have."

Southern Response was seeking costs in its appeal, but Mr James said that would be up for consideration during the proceedings or after.

Asked how well Southern Response had lived up to its own values, Mr James said: "I accept that there have been mistakes made. This has been a very difficult environment since 2011 but I believe that the vast majority of Southern Response customers who have settled their claims will be satisfied."

He also said he did not support cases going to litigation.

But despite that, he supported the Dodds being taken back to court.

The appeal was a decision made by the Crown that Southern Response had made input on, he said.

Asked if there were customers that had been wronged, he said: "Mistakes will have happened and there [is] no doubt some other cases where people perhaps haven't had their fair entitlement and of course there are still cases where people are in dispute with Southern Response..."

Mr James wouldn't put a specific figure on what Southern Response's financial liability might be if it had to pay out further to homeowners, but said it was less than a billion dollars.

However, he said the cost to the taxpayer so far of payout following the earthquakes had been close to $1.5 billion.

"This is the largest taxpayer bailout, I suspect, ever in New Zealand."

Southern Response has revealed that its staff were paid more than $1.1 million in bonuses in the past financial year.

Mr James said that represented about 6.5 percent of the total cost of handling claims.

He says 130 staff were eligible for bonuses.

Mr James told Checkpoint the performance payments were based on factors such as outstanding customer service and undertaking tasks beyond job expectations, but that they did not relate in any way to the amount that a customer is paid.

You can listen to the full interview here.