In what is being hailed as a landmark ruling, the Court of Appeal has decided a class action against Southern Response can proceed on an opt out basis. 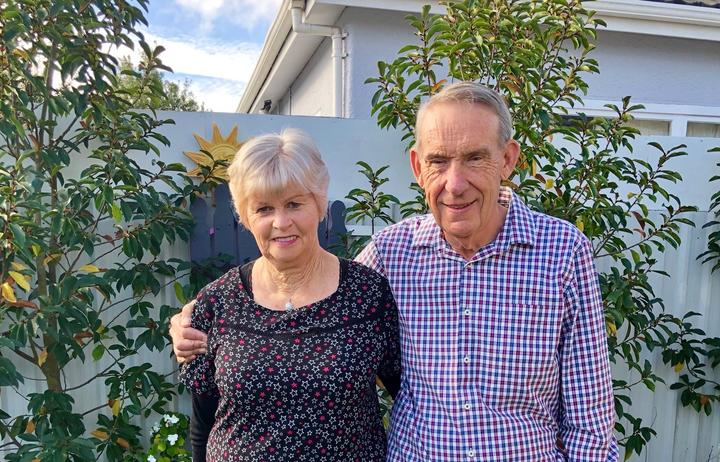 The case was brought by Brendan and Colleen Ross. Photo: Supplied

It means a class action against the government-owned settlement agency will now cover a lot more people and could end up costing it a lot more money.

It has been brought by Brendan and Colleen Ross who claim the company gave them an abridged repair/rebuild assessment, or DRA, on their quake-damaged home and short changed them by more than $100,000.

Their lawyer, Grant Cameron, said the Appeal Court decision is important as it means the action could potentially cover everybody whose case has been settled in the same way as the Ross couple.

The company is already on the hook for potentially hundreds of millions of dollars over the DRA's it has issued following a precedent setting ruling a month ago.

Insurance claimant advocate Ali Jones said the ruling could automatically include everyone whose case has been settled in a similar way.

The decision indicates the courts are willing to take the issue seriously, she said.

However, Ms Jones said she still has questions as to how easy it is to opt out of the class action for those who want to.

Southern Response has yet to decide whether it will challenge the Court of Appeal ruling.

A Southern Response spokesperson said no decision has yet been made to appeal to the Supreme Court.

The company is already up for potentially hundreds of millions of dollars over its assessments following another court ruling a month ago.