There are unresolved legal questions about how police got information for a search warrant they carried out at the house of a right-wing blogger, a law professor says. 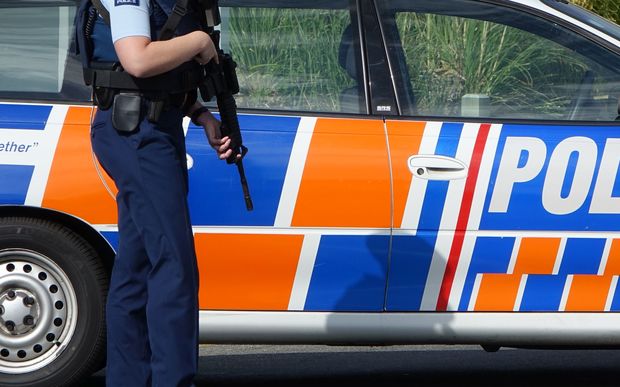 They did not find it and left the house empty handed.

De Boer had made a public written submission to a parliamentary select committee in April last year, including details about the prohibited magazine attachment, which he republished on his blog and was subsequently shared on other blogs and social media. 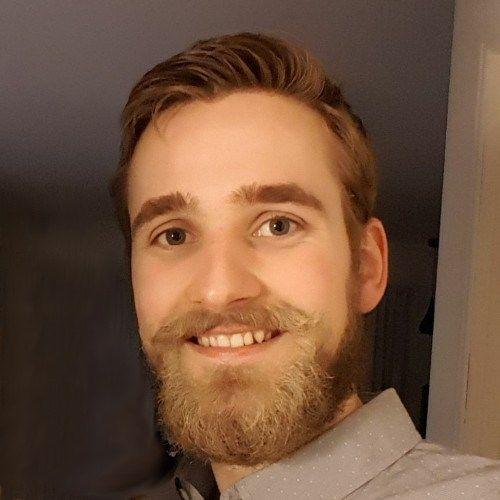 He said whether the same submission reproduced online had the same privileges was a question which had not been answered in the courts before.

"If the police were unaware the blog post was reproducing his select committee submission, then the police couldn't really have brought it to the judge's attention - that'd be fair enough," Geddis said.

"But if the police were aware that this had come from a select committee submission, it would have been incumbent on the police to inform the judge that that was the case.

"And the judge would then have had to consider whether a reproduction of a select committee submission is protected by the same privilege as is the submission given direct to the committee, which is an as-yet unconsidered point of law," Mr Geddis said.

"So a lot probably does turn on what the police knew about the blog post and whether they knew it was coming from his submission or not."

In the blog post containing the select committee submission, the words "select committee" are not used. However there are instances where the text refers to "recommendations to the committee", and gives feedback on the bill in question.

In a statement, police did not say where the information for the search warrant was obtained, but did say no information from the select committee process was used.

Police may have obtained information for the search warrant from other sources. In a recent blog post however, de Boer said during the execution of the warrant an officer told de Boer he had posted about it online.

Geddis said this example raised the difficult nature of the relationship between the courts and parliament.

"In particular, where something has been said in parliamentary proceedings that we could justifiably want the police to be looking at - how exactly you draw those lines between protecting the ability of people to go in front of parliament, speak openly and fully without the fear of legal repercussions, versus having the police able to take action against potential threats to public safety?" Geddis said.

"The point is to have protections so that everyone can be free and able to make submission to parliament without fear of consequence - that's a good thing for society as a whole."