Armed police have left empty handed after raiding the home of a far-right activist who they suspected of having an illegal firearm. 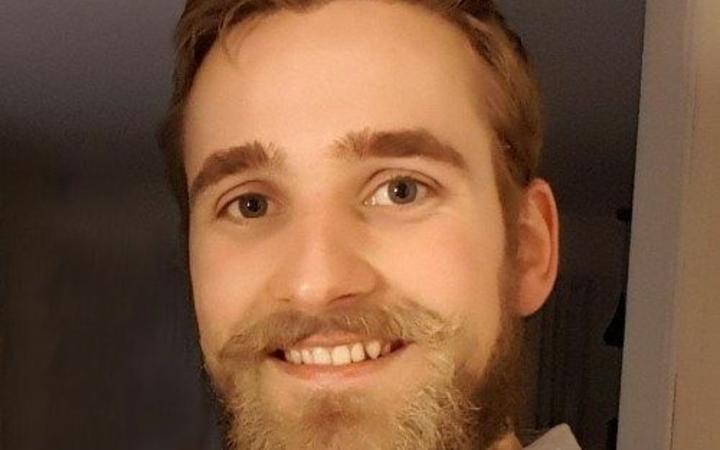 It was one of the first police actions targeting firearms owners since the amnesty to hand in recently-outlawed guns and equipment ended last month.

In an article posted to the Right Minds NZ website, the site's co-founder Dieuwe de Boer said he was home with his wife and three young children when half a dozen armed officers swarmed through his front door while others ran around the side of the house.

"They later called for more backup as the house was larger than your average state-house drug lab. I got the impression that they'd never had to raid a middle-class suburban house like mine before."

He said everyone on the property was detained, read their rights, and questioned separately.

Officers believed he had a prohibited magazine for a .22 lever-action rifle, which he'd written about in his submission to Parliament when the Arms (Prohibited Firearms, Magazines, and Parts) Amendment Bill was being considered.

"I had used the firearm as an example to prove the legislation was not targeting 'military style assault weapons' as the media, Prime Minister, and her cabinet repeated ad nauseam. The vast majority of firearms affected by the legislation were just like mine," he said.

"I thought nothing more of my little example to the select committee. It was no longer in my possession when the police raided my house. They departed empty-handed after turning the place inside out for ninety minutes and left me with my firearms and a visibly shaken wife who broke down in tears."

De Boer said he was left wondering whether the police action was politically motivated.

A statement from police said they executed the search warrant on the house in Clover Park, south Auckland, on Thursday and armed officers attended as a precaution.

The gun wasn't found and police are continuing to make inquiries.

"As has been well-signalled, the Arms Act has been amended and it is the role of police to ensure compliance with the new legislation," the statement said.

"This means we will investigate and act on information or concerns about now-prohibited firearms, to ensure the safety of our community."

More than 56,000 banned firearms were been handed in under the government's buyback scheme, which ended on 20 December.