Gun rights advocates claim around two-thirds of banned firearms are still circulating and they worry the weapons could end up in the hands of criminals. 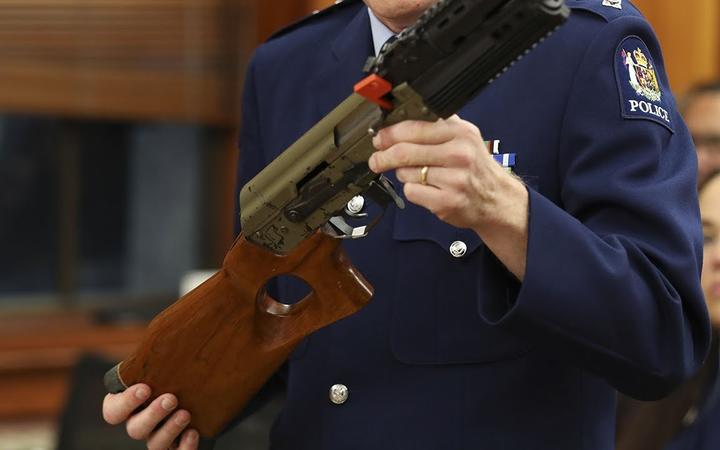 Amnesty ends this week after five months of the gun buyback collection, as the police remind people Friday is the last day to receive compensation for their guns.

Police said about 47,000 weapons had been handed in, causing the government to pay out more than $73 million as a result.

Until now gun owners haven't had to register each individual firearm, but the Council of Licenced Firearms Owners said there was a shortfall of about 70 percent.

The council's national secretary Nicole McKee said the process had been very rushed and believed there could still be at least 170,000 prohibited firearms in circulation.

The police and the government "have left it really late to define a lot of those rules. From October the 25th a new list of prohibited firearms were brought in," she said adding that that was far too late and too little notice for people to respond.

"Once people realise they are going to go to jail for possession of these firearms they won't want to be holding them. So it will be really unfortunate if these firearms make their way to the black market because they're too afraid to hand them in."

She hoped people would seek out the information in the next four days to find out whether they possessed anything on the prohibited weapons list.

"Regardless of whether firearms owners agree with the law or not - it is the law."

Despite her frustrations, which have been echoed by many gun activists across the country, McKee encouraged people to ask the police if they had questions before the amnesty ended in four days time.

A police spokesperson said there were still collecting events throughout the country and they advised people to visit their website for more information.

People can also hand-in weapons to their local police station or organise a bulk-pick for more than 10 items.

Meanwhile, enquiries into the privacy breach of police's online notification platform for the firearms buy-back programme are ongoing.