A Waikato holiday park has been ordered to pay $680,350 in penalties and unpaid wages to three migrant workers, who described their situation as being "like a nightmare" and a "prison". 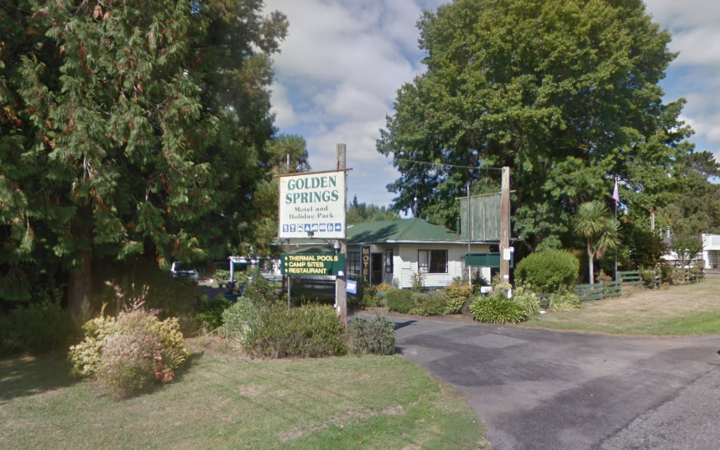 The Court heard two of the workers mortgaged a house and withdrew their children's university funds in China to each pay a $45,000 premium "bond" to Guan before coming to New Zealand to work at the holiday park.

They arrived on visitor visas and began working unlawfully under promises of being paid.

The Court heard the three workers worked on various jobs at the holiday park seven days a week for no wages.

A Labour Inspectorate investigation found that Guan had changed their employment contracts and used the "free" food and accommodation provided onsite as well as the fact they had no working visas as reasons not to pay them.

The workers referred to their time at the park as being "a nightmare", feeling like they were living in a "prison", with one of them saying they "wanted to die", the Court heard.

Labour Inspectorate national manager Stu Lumsden said the judgement sent a strong signal to exploitative employers that they would not be tolerated.

"None of us want to believe that this sort of thing can happen in New Zealand. But it is happening and we have to deal with it if we want to maintain our reputation as a fair country to work in and to trade with," Lumsden said.

MBIE has recently consulted on a set of proposed changes that will prevent migrant exploitation and protect migrants as part of the Temporary Migrant Worker Exploitation Review.

Any changes as part of the review will be implemented in 2020 and beyond.