A man who revealed to an insurance company during an insurance application that he took anti-HIV drugs has expressed frustration after being asked for blood tests and years of medical records - but the company says the requests are standard practice. 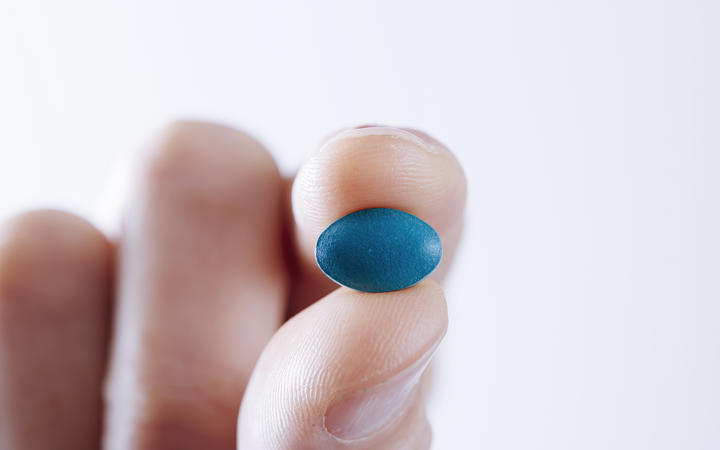 Peter Graczer was extending his existing insurance with Kiwi Insurance - a related party of Kiwibank - including life insurance, and disclosed he now took PrEP drugs to reduce the risk of contracting HIV.

"Because of this, the insurers asked for three years of medical records; consultation notes, test results and specialist reports - which I think is heavy handed, because it's a preventative, like having a vaccination or contraception," Graczer said.

"There are other gay men that I know that have to explain it, sometimes it might be in the reception of the dentist. That's understandable, it is quite new, which may explain why Kiwi Insurance has asked for so much information.

"But I think it's ironic for an insurer on hearing that you're doing something to be healthy and reduce risk, to then go and ask for a huge amount more information. If I wasn't on PrEP I wouldn't have had to submit any of this information.

"I understand that insurers are in the risk game, but this just feels a little bit naive, slightly discriminatory and heavy-handed. It seems that they've gone for all the information that they can get." 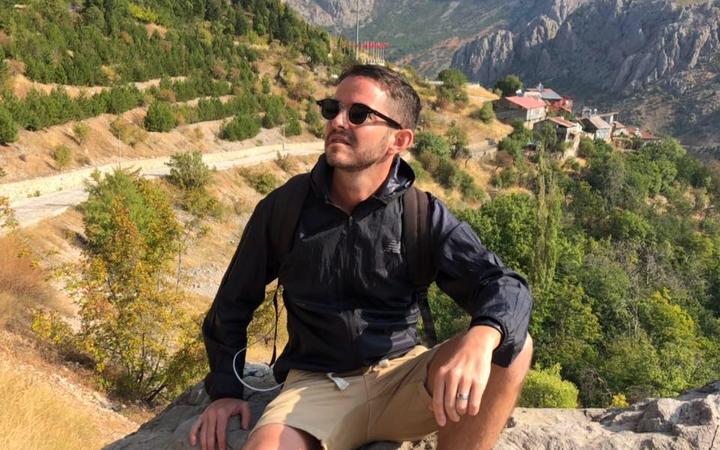 Graczer questioned the blood test request, and bank staff said it was because of possible side effects from the medication.

He posted his shock on Twitter, and tweets in response said the requests were "discriminatory," "offensive" and hinted at a future where DNA tests could be requested by insurance assessors.

Pharmac announced the decision to fund PrEP (pre-exposure prophylaxis) drug Truvada for "people at high risk of contracting HIV," in 2018.

The New Zealand Aids Foundation website says a small proportion of people who take PrEP experience experience mild side effects, and a minority experience more serious side effects. Those with existing kidney, liver and bone problems should talk with a clinician carefully, it says.

New Zealand legislation allows for health and risk to be considered for applications such as insurance, but requests for data must be reasonable and justifiable.

A Kiwi Insurance spokesperson, says the company can't comment on specific cases, but it is common practice for life insurers to ask for blood tests and medical history relating to medication.

"The reason for requesting such information is to ensure all relevant health considerations are taken into account when assessing an application. This information is then used to determine on what basis cover can be offered.

"Kiwi Insurance has a strong diversity and inclusion policy and focus, and we do not discriminate against our customers on the grounds of gender, gender identity, age, ethnic identity, cultural identity, faith, neurodiversity, physical ability, domestic circumstances, and sexual identity," the spokesperson said.