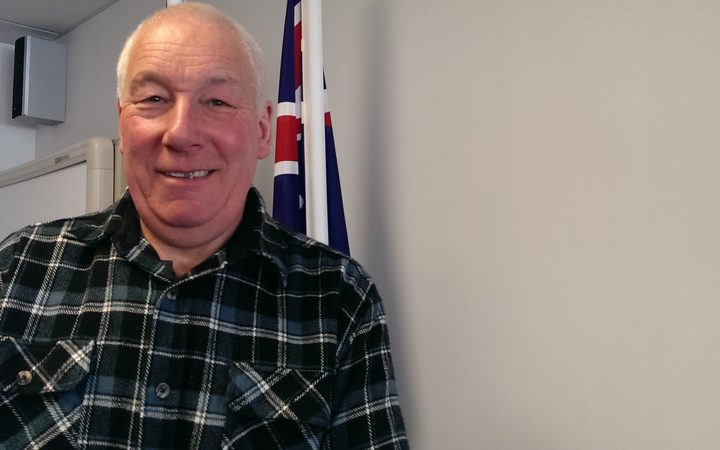 Mongrel Mob members allegedly caused a ruckus at the Department of Conservation (DOC) run Lake Tarawera Outlet campsite near Kawerau at the start of the year.

The campsite has been closed due to the nature of the allegations, but Kawerau mayor Malcolm Campbell said there were conflicting stories about what happened at the site.

"There's certainly a lot of people putting their two bits in here and we've got some concerned parents too and we're grateful for any discussion that we can have next week pending a meeting."

But Campbell said overall he just wanted to see the campsite was opened again soon so anyone who wanted to use it could.

"I think it's important that DOC do the investigation along with police, it's nothing to do with the Kawerau District Council at all, but we'd certainly like to make sure that the facility stays open."

Campbell said up to 40,000 visitors stay at the campground annually, and his council was keen avoid any unpleasant incidents.

The allegations surrounding the campsite centre on reports of "riot" that took place over the New Year's holiday period. 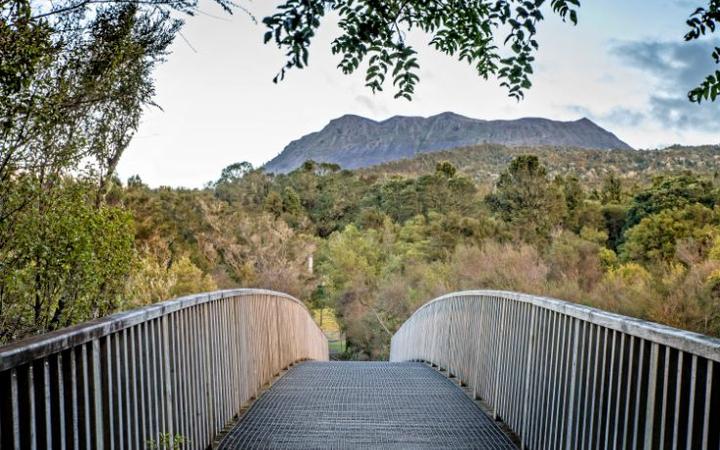 The Department of Conservation has closed its popular Lake Tarawera Outlet campsite due to safety concerns. Photo: LDR / Supplied

The father of a teenager who was staying at site at the time said the campers were intimidated and harassed by Mongrel Mob members.

"Red-shirt wearing people were driving around in DOC vehicles on site, and I've been told by other people camping there that they have also been harassed and intimidated by Mongrel Mob there.

"The Mob is basically running the place and apparently there is more methamphetamine up there than anything else. It's a bloody shambles for a DOC campground."

DOC operations director for the Central North Island Damian Coutts said the organisation was aware of the allegations and would conduct its own investigation given the seriousness of the incidents described.

In the meantime, the campsite has been closed and Coutts says it would be inappropriate for him to comment further.