Another 3000 blood and plasma donors are desperately needed to meet rising demands, and the Blood Service is calling on holidaymakers to consider starting the new year by helping to meet the shortage of vital lifesaving supplies. 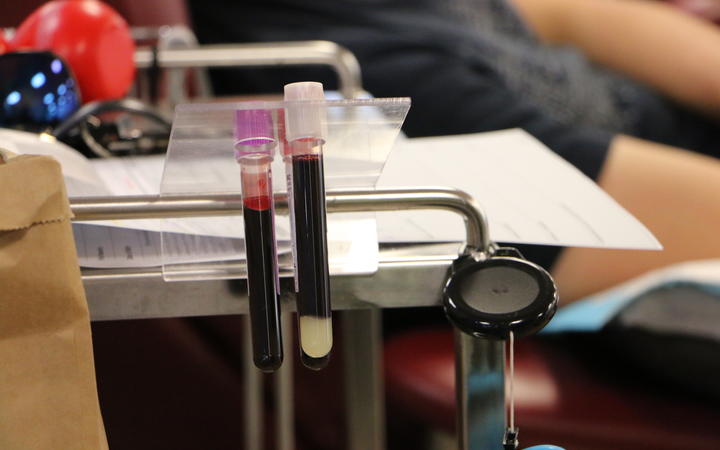 Spokeswoman Asuka Burge said blood and plasma donations usually decreased in the holiday season, but the need for them didn't.

Donating was rewarding, and could be a good way to spend time together with family while doing something meaningful, or a chance to catch up on summer reading, she said.

"We have couples who come down together and donate, we have brothers that use the time to catch up across the room as they donate, it can definitely be a family activity, and it's a great education for the younger members of the family."

Donating plasma takes about an hour, and collection centres are open every day except for public holidays. Anyone over 15 who meets criteria can donate.

Burge said plasma was in short supply because in recent years new treatments that used it have become available, so demand had soared both nationally and internationally.

It is often used to treat immune system diseases and can save the lives of adults, children and babies. But many of those who need it will continue to need regular plasma products for the rest of their lives.

"Right now this is the area we need help in. It's partly because people are realising that plasma can help in lots of different scenarios, more and more because it is the antibodies from a healthy person donor being passed on to somebody that does not have enough antibodies.

"We're going to see that plasma demand increase over the next three to four years." 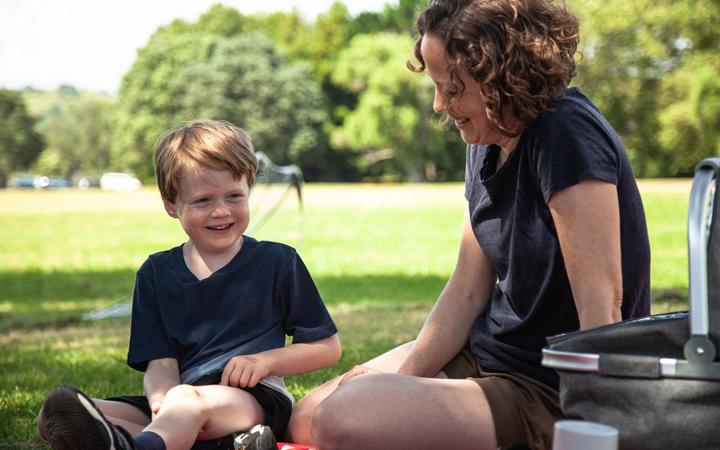 Harry McPhail's family have been changed forever by donated plasma products, which saved his life.

Harry is now six-and-a-half, but he was just months old when he began to fall ill with a succession of bugs that were making him sicker and sicker.

"Then we had three hospital admissions with pneumonia," his mum Marie McPhail said. He was desperately ill.

"So at nine months they investigated a bit further and found he's got a rare immune deficiency - his body's not making any antibodies to fight antibacterial infections. He just doesn't make any."

He was given immunoglobulin from blood plasma and now has to inject it weekly.

"We haven't had a hospital admission since - so it's amazing. He'll keep having the treatment for life.

"And if he didn't have it he'd be getting sick all the time or living in a bubble, but with the treatment, he can just go and do what everyone else does."

Harry was now healthy and happy, and mad about sports - he played cricket, basketball, touch, and soccer - which was his favourite, McPhail said.

"It's amazing - it's these little bottles of this clear liquid, and it's just full of all these good things, which has come from these donors, it's just awesome.

"He has an injection subcutaneously, so we just do it at home once a week, into his thigh, and he sits there for 20 minutes while it goes in. And at the moment he's most interested in playing on the computer while it happens."

The family talk about the donors who help Harry to be healthy.

"We actually went and met a few of the long-term donors earlier in the year. Harry went and said thank you to them," she said.

"We are so thankful. It's their time and their blood, and quite a lot of the plasma ones will do it really regularly too, we're just so thankful that people do, because otherwise, he'd be sick."

Details about donating, and blood centres are on the Blood Service website, and an app is available to make it easy to see where blood drives are being held.