More than 500 people across the country have registered to give blood since the Christchurch mosque shootings, saying they want to do what they can to help. 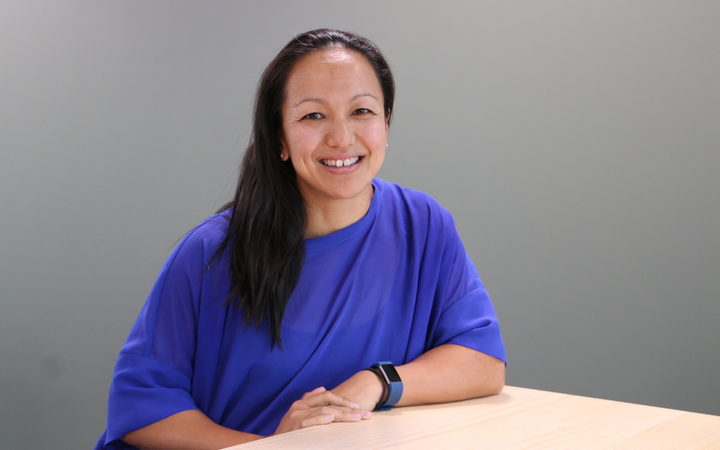 The New Zealand Blood Service said the number of appointments to donate blood has also doubled.

Asuka Burge from the service said they would follow up with everyone who registers in the coming weeks.

It had been amazing to see the way New Zealanders have come together, she said.

"It was incredible...a lot of people [in] events like this, blood donations is something [they] think of, which is wonderful," she said.

Ms Burge said the blood supply for Christchurch is currently full and she is asking people to register first instead of just showing up to donate.

She said blood has a short shelf life - it only lasts 35 days - and the organisation needed to stagger donations.

Ms Burge said, like everyone else, she was in complete shock when she heard news of the shootings.

"I actually had just left Christchurch, I was actually visiting the donor centre which is not far from one of the [shooting] locations," she said.

"[When] I arrived back in Auckland, we already had an emergency response team in place."

Carl Roughan is a first time donor and he had been nervous about donating for a long time. 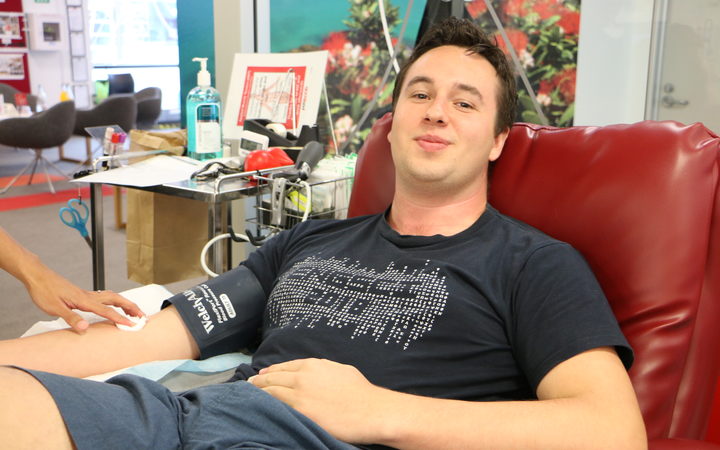 But the Aucklander said the devastating attacks last Friday changed everything.

"I've definitely meant to...donate blood for a while but I'm a bit of a wuss when it comes to needles so I think it was...a motivating factor to make an appointment and show up," he said.

Abhinay Verma was also at home in Auckland when the notifications about the attacks started streaming in.

"I started the television and the whole time I was just watching the news...it was horrible," he said.

"I was calling a couple of friends in Christchurch just asking what was happening and if they were alright." 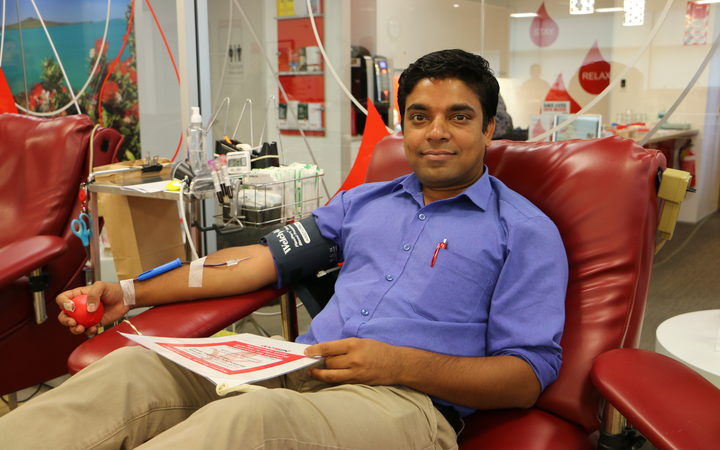 Abhinay Verma is a first time donor in New Zealand and said he wanted to help. Photo: RNZ / Jessie Chiang

Mr Verma said all he could think about was the families and how they were feeling.

He was also a first time donor in New Zealand and said he wanted to help.

"I thought I would just go and do something," he said.

"So I asked my wife and she said, 'ok you can go and donate the blood'."

"It's a good feeling, doing something."

A feeling that's being shared by hundreds of others around the country, who are pledging to help save lives, one blood donation at a time.