The New Zealand Blood Service is trying to persuade more men over the age of 35 to donate blood. 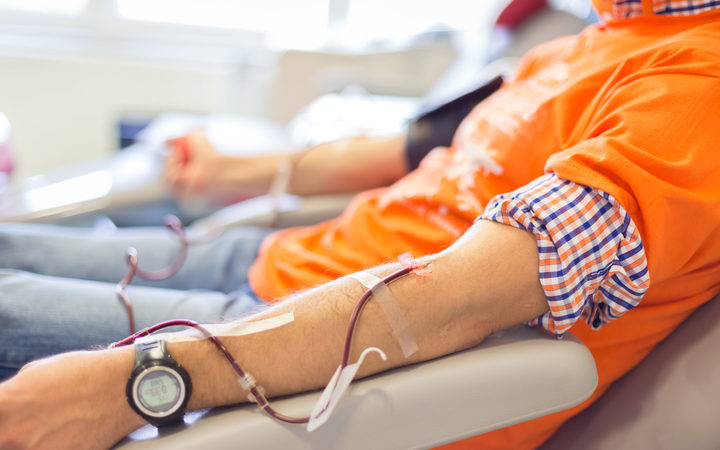 The service's chief executive, Sam Cliffe, said they were having great success getting younger people to donate, but were turning their focus to the older age bracket, specifically, older men.

"We'd really like to encourage the next age group, perhaps the men who've had families or been overseas and come back, and perhaps are looking for something to give back to the community."

The reason for the focus on men was because more people could receive blood given from a man than from a woman.

He added that men were typically bigger than women and made good plasma donors.

Ms Cliffe said while they were trying to attract men as donors, they were not seeking any particular blood types this year.

"We are really actively seeking to encourage those eligible to consider giving this Christmas."

Ms Cliffe says they still encouraged everyone who could to give blood regularly, because it only has a shelf life of 35 days.

"The need for blood is constant. We lose people from our donor panel every year," she said.

"So we're always looking to replenish by getting new donors through the door."