Protesters at a New Year's Day rodeo in Warkworth say the sport doesn't fit with New Zealand's culture and are calling for Auckland Council to ban it. But the sport's president says their information is wrong, rodeo isn't cruel to animals, and it's a great family sport. 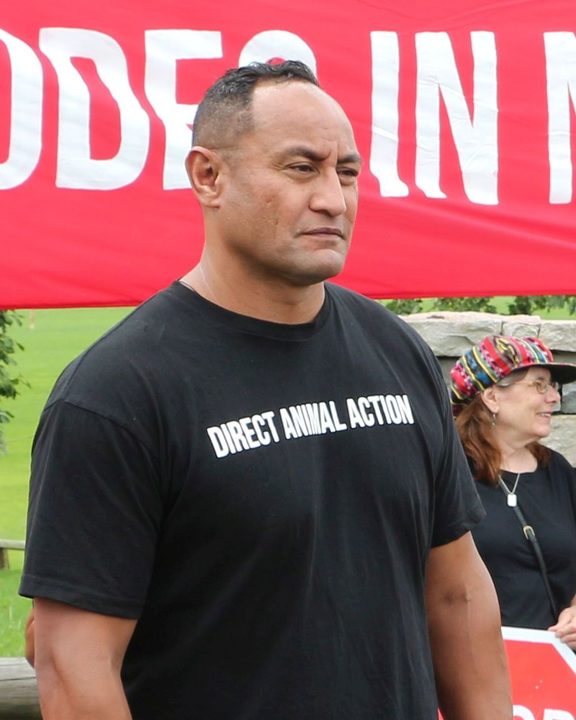 Direct Animal Action said protests had been held at the Warkworth Rodeo for the past four years, and expected 80 to 100 people to protest at the gates today.

"There's people that think that this is entertainment, but it does cause a lot of pain and distress to the animals, and the worst-case scenario is that there's some deaths - there were four deaths in the last season," Taito said.

"Rodeo's don't have a place in New Zealand, we find the idea that people go to watch animals suffer, get tortured and then die, not part of the Kiwi idea of fairness, and for kids and family entertainment it's quite ludicrous."

The group thinks the event should be closed down, and have begun a petition asking the Rodney Local Board to ban the event from the Warkwork A&P grounds, which is under the Auckland Council's management.

Taito said the protesters included farmers, rural and city residents, and come from a broad spectrum of New Zealand life.

"It's an absurd idea that we have rodeos here, that an overseas practice is brought into our country and considered part of our culture, and people are quite shocked about it.

"The government should meet their obligations, even around closing the worst aspects of rodeos, which are calf roping, and use of electric prods and flank straps that are used to incite or cause pain, and get that reaction that rodeos need."

Taito said the group would hold signs and chant, but the protest would be peaceful.

However, another protest group said there has already been a confrontation at the gates overnight.

The group called the Gummy Bears said they were at the gates of the venue last night attaching large octagonal 'Stop Rodeo' signs to a billboard advertising the event and were approached by an angry cowboy.

"One cowboy started approaching us in a highly agitated manner, with a second cowboy attempting to restrain him," Deno Stock said.

"We left in a hurry to avoid the situation escalating further."

The Gummy Bears group say the current Auckland Council should "have regard" to a 2008 ban by the council of "events showcasing animal cruelty".

"We're most probably one of the most scrutinised sports in the equestrian area; we have animal welfare officers, we have vets at every rodeo, all our administrators and staff are working to make sure the rodeos run the best way they can, and we have the Ministry for Primary Industries involvement." 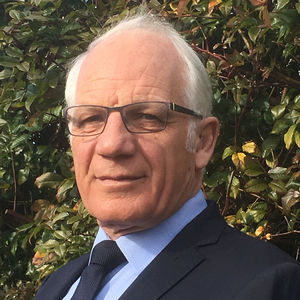 He said people coming to the event would have a great day out, and see some top skills in action.

A highlight of the season has been strong results from women - who are leading the all-round championship standings so far.

Cantabrian Rhodine Long is in top place, after wins in barrel racing and a third place in team roping in recent weeks.

"In the past, this sport has largely been dominated by men, but in recent years it's attracted more women and junior contestants," Cocks said.

"It's exciting stuff; it takes some skills and it takes some courage. We'd encourage people, if they haven't been to one, put it on your bucket list and come down and enjoy it."

Cocks said a new Animal Welfare Committee was formed late in 2019 with independent representatives who work with the Ministry for Primary Industries to provide oversight to the sport.

"We've had some changes made, it's no different to other sports ... rugby's changed a lot over the years."

He said the summer rodeo season was about midway through, and there had been good weather and crowds at the events this season.

"It's just getting stronger, we've got strong stock contractors, good contestants, and strong clubs, and so far the attendance at our events have been as good if not better than past years."