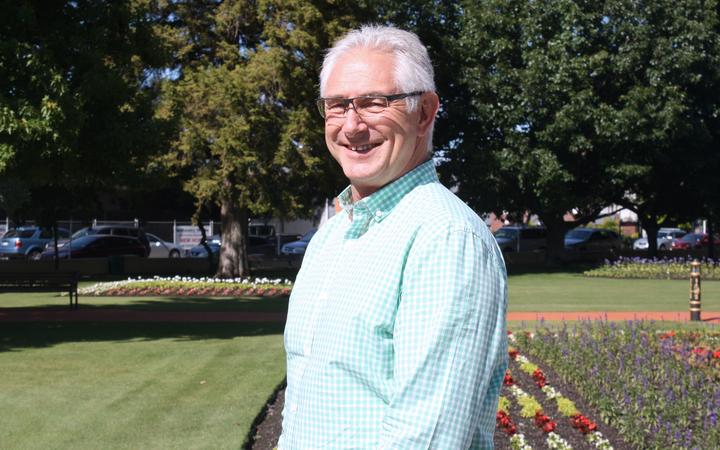 Marlborough Council chief executive Mark Wheeler said working out how to implement the "significant proposals" locally - often with little or no national funding - added pressure to the council's "hard-working team".

"It does add an extra load when you've got [central] government policies to consider, along with the usual job. We've got a lot of challenges dealing with just the issues of growth as a community," he said.

The council had fewer than 100 staff working on regional functions in a region with 48,800 residents and "quite a crazy landscape", he said.

"When lots of [central] government policies come at us, it does put pressure on staff and they do have to work harder and longer to keep up," he said.

The council agreed to hire more staff as part of its 2018-2028 long-term plan, and Wheeler said increased legislative demands from central government were responsible for some of the staff increases.

"There are more and more requirements coming at us all the time, but these don't generally come with extra funding, and that does hit ratepayers."

Pressure could mount if Local Government New Zealand (LGNZ) successfully argued some centralised functions, like mental health services and urban development, should be given to local bodies.

LGNZ's project, Localism, was based on practices in Switzerland and would have its manifesto published next year.

Wheeler said the debate around localism was "interesting".

"There's a philosophical view that supports localism as it allows democracy decision-making to be made as close to the service delivery as possible, and there are some real benefits in that," Wheeler said.

"If you have central government delivery of services, it tends to be standardised for the whole country and be very rigid. Whereas if you have a localism approach, you could let people make their own decisions."

Localism was already happening through items such as the Te Tauihu Intergenerational Strategy, which was developed in partnership with Nelson city, Tasman district and Marlborough district councils, he said.

It was a question of what to make local, and what to keep central.

"Marlborough has an older demographic than other regions, so maybe if we had more local control over health services, we might be able to put more money into certain types of services that our older population need.

"You can't say to a local authority that you're responsible for social housing or health or education, without us then picking up the funding that central government has for that.

"If we didn't pick it up, we would need to come up with different funding methods to what we have now."

"We're a relatively small country, New Zealand, and there are some real cost effective benefits to doing some things at a national level," he said.

"For example, you don't want to be driving on a nice highway in one region, then travel into another and have the highway turn to gravel."

Wheeler said the project would affect local bodies, "whatever happens".

If "radical changes" were made to local government, it would take some years before these "bore fruit", due to the workload the changes created.