Almost a year after launching their Good Shop mobile home shopping service, the Salvation Army says demand is booming, and they are looking for opportunities to expand it. 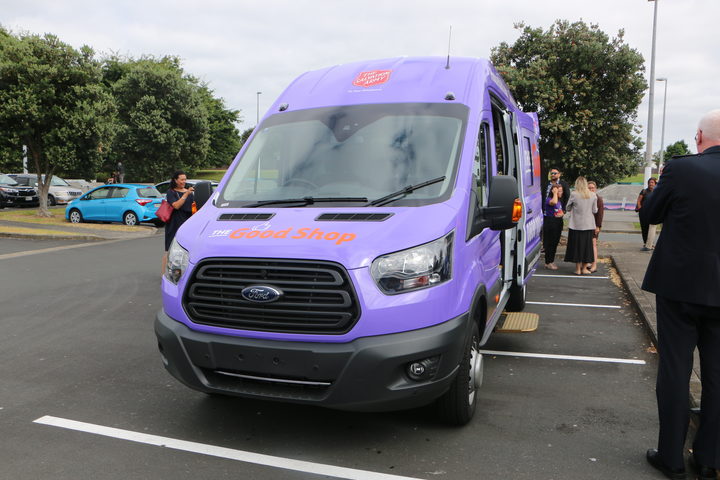 The vans were introduced in February to combat the debt trap social workers say their clients have been falling into by buying from truck shops that charge extreme interest rates.

Project leader Jodi Hoare said they were focusing on supplying necessities like household items and furniture.

The most popular purchases have been beds, televisions and lawn mowers.

Hoare said they had been especially successful at providing beds and bedding to families who had been sleeping on the floor or sharing bedding. 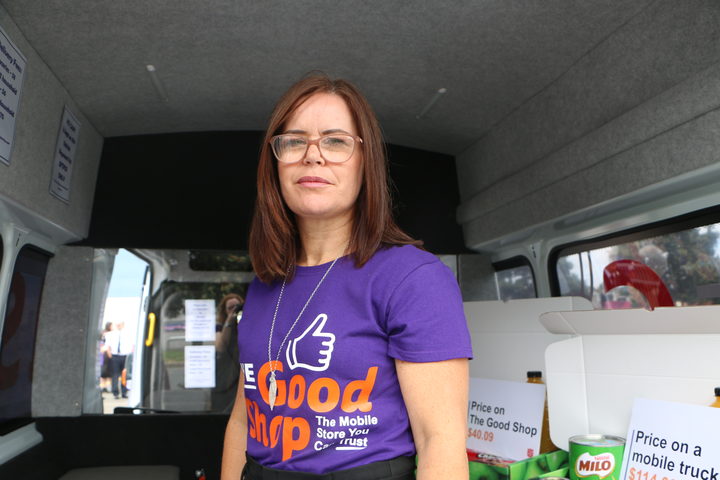 The first van started in South Auckland and a second was been added in Porirua, where the problem has cropped up. They hoped to add a third in 2020.

"People go to [high interest lenders] for a number of reasons, but often they need them and there are no other options, so we do need to provide for them and for that option to be ethical and affordable," Hoare said.

For Christmas they had educational toys, trampolines and portable barbecues.

"We have options that will have empowering results for whānau over time.

"Things that encourage the kids to get outside with the family and will be useful going into the new year - if a kid can get a Chromebook then they'll enjoy that over the summer, but it's also something they'll use in their education at school the next year."

Many of the clients had paid off their purchases and come back for something else, she said.

"We're at the point people are saying 'wow, I paid that off much more quickly', and they're seeing a sense of achievement and empowerment from that, and it's helping them to become aware."

If shoppers found something they needed on the vans, they would do a quick affordability assessment with the staff before an interest free loan was agreed to, Hoare said.

"We have a look at their budget and their current debt levels to see what they can manage. 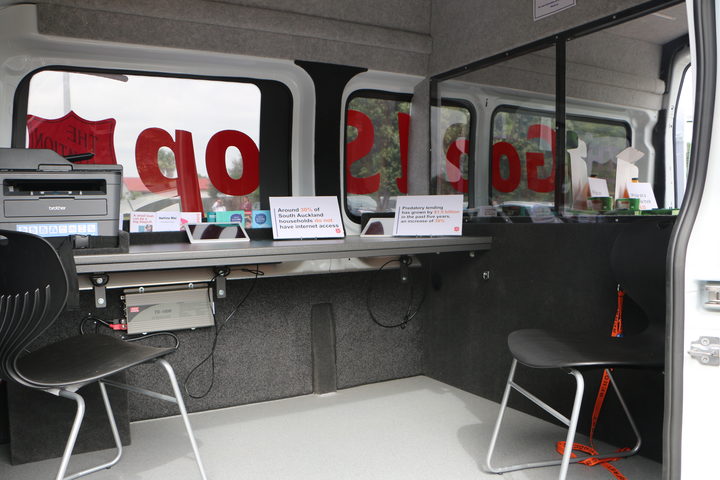 Affordability assessments are done with all clients to find out any other debt they have, and what they can afford to pay back. Photo: RNZ / Sarah Robson

"Our loans go up to a maximum period of a year, and we structure them so they can pay them off as quickly as we can at a rate of repayment that's reasonable for them and is not going to cause any other problems for them."

Hoare hoped partners could be found in 2020 to help provide more goods with a sustainability focus, like thermal curtains and bicycles.

The Salvation Army is one of a number of social services lobbying government to introduce a maximum cap on interest rates lenders can charge.

"Affordability assessments weren't being done [by high interest lenders], clients are being given a weekly rate of repayments they really can't afford once you took their weekly cost of living.

"That keeps them in debt for way too long, people are paying for items over a number years that really they should have been paying for over a number of weeks, so it leads them into a cycle of debt."

The vans were being run with the help of donations and corporate support, but the church said it was working toward making them self-sufficient within a few years.