The government is taking a bite out of the loan shark business in a bid to stop people ending up in a debt spiral. 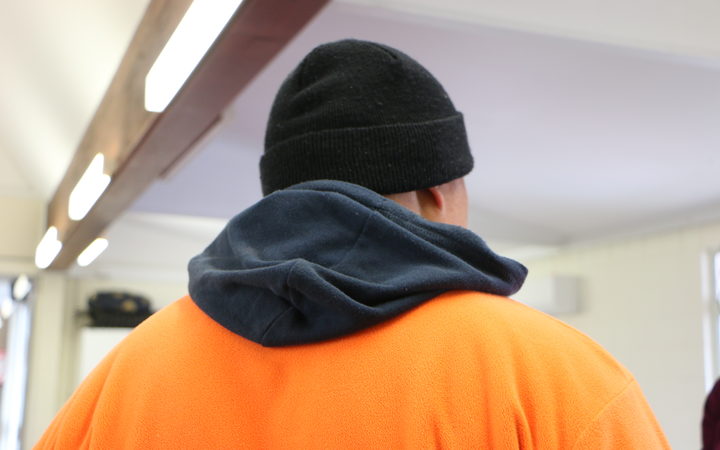 Tough new measures have been announced to crackdown on high-cost lenders, including $600,000 fines and a cap on the total amount of interest and fees they can charge.

The new restrictions follow a review of changes made to the Credit, Contracts and Consumer Finance Act in 2015, which the government said did not go far enough.

When he signed the contract, he had no idea how much interest he would be charged.

Tom said it was putting a drain on his family's budget. 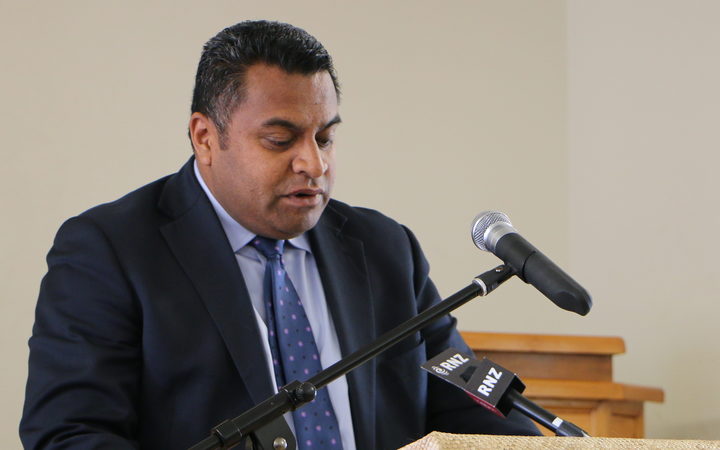 "It's very difficult to put bread on the table and it's so hard to comprehend," he said.

On top of the interest, missed payment fees were charged.

"And more letters are sent to your address, and more interest on top of it. It's an ongoing problem that we don't know where it will end."

Under the changes, there will be a cap of 100 percent on the total amount of interest and fees that can be charged on high-cost loans.

"That is the problem, because we're getting families into debt spirals - a small loan turns into a massive problem."

Budgeting services are often the ambulance at the bottom of the cliff when it comes to high-cost loans. 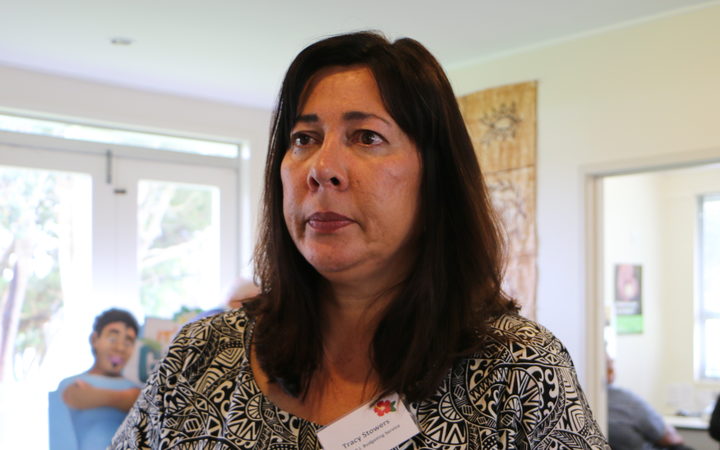 Tracy Stowers from Vaiola Pacific Island Budgeting Service said many of their clients are loaded with loans.

"They're in a situation where they are robbing Peter to pay Paul, somehow they're managing to obtain loans, and they've got insufficient money to pay for their basic needs."

Although there will be tougher penalties for lenders who break the law, more resources for greater enforcement were not included in today's announcement.

Mr Faafoi said he would pursue that through the Budget process.

"One of the challenges I have before the Budget is delivered is to try and convince my colleagues that we need to have more resources on the ground to do more policing and importantly, advocacy."

Other changes include greater accountability for mobile traders and truck shops, requiring them to pass a 'fit and proper person' test and sign up to the Financial Service Providers register.

There will be clearer requirements for responsible lending and greater transparency around debt collection.

But even when the changes come into force, the government accepts there will still be people in financial hardship who need to borrow money for essential purchases.

At the moment, there are a number of microfinance providers who offer no and low-interest loans to people in need.

But Robert Choy from Ngā Tangata Microfinance said that needed to be scaled up.

"When this legislation comes to pass, it will be important that we are actually ready for some of the demand for short-term, high-cost lending if they can't go to the pay-day lenders, if they are curtailed, that there are alternatives - safe, fair and affordable sources for them."

Mr Choy said that would not be without its challenges - people go to high-cost lenders because their loans can be approved quickly.

"They can get the loan, they can get it online within 15 to 30 minutes, so that will be a challenge for what is able to be provided as an alternative." 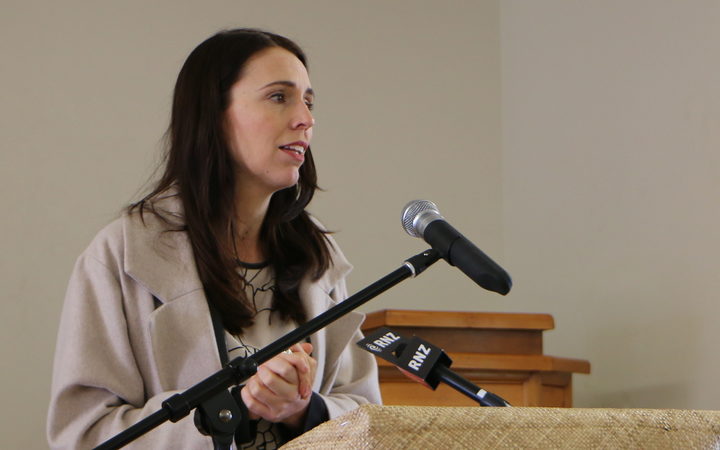 But Prime Minister Jacinda Ardern has a simple message for the loan sharks out there.

"Stop preying on people who are in circumstances often beyond their control.

"Because that has been happening, we're now acting to do what we can to stop the worst of the effects on people and their lives."

The government hopes to have the changes in place by 2020, but will move more quickly if possible.

*Not his real name.