Govt reveals plans to crack down on loan sharks

Over several years she took out thousands of dollars worth of loans through lenders and mobile truck shops.

The total amount compounded into almost three times the principal due to interest and fees.

She said at the time, she felt she had no other choice because her bank would not lend her money.

"They sign you up and you get the goods before you have to pay and that's the drawcard but people are desperate and we just do those sort of things. 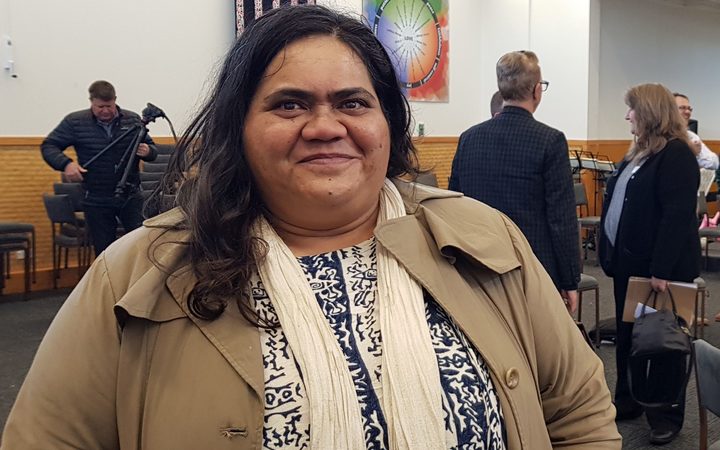 Donna Rawiri said she had to take out high-interest loans, but could not keep up with payments. Photo: RNZ / Emma Hatton

"If you want to get out of trouble or out of the rut here you've got to do that."

Ms Rawiri said when she could not make payments she was threatened with court action, and had debt collectors turn up at her house.

"It's humiliating, embarrassing, because your neighbours get to know what your life's all about."

However, he said some clients can take much longer and the problem only escalates.

"It's probably pride, some of them just find it hard to ask for help and then others just think they can do it on their own and it takes a long time for them to get to that point where they need to get the help." 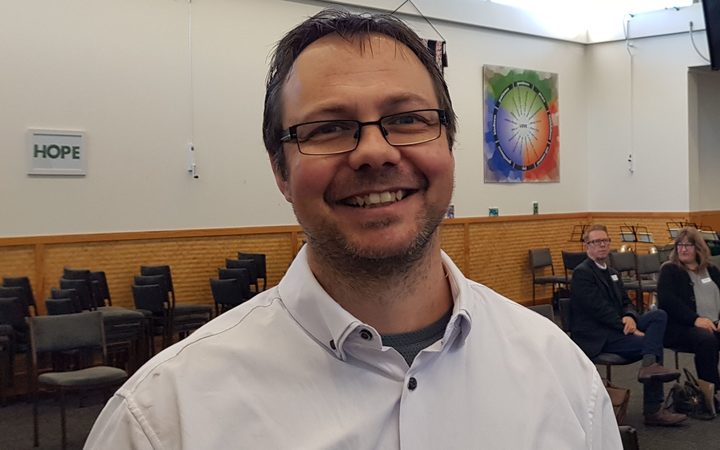 Damien Hazlewood  from the Salvation Army: "Some of them just find it hard to ask for help."  Photo: RNZ / Emma Hatton

The discussion paper found many people continue to be concerned about irresponsible and harmful lending practices despite amendments to the law in 2015.

Its suggested solutions include capping interest rates and fees, increasing licensing or registration for lenders, and strengthening enforcement and penalties.

Mr Faafoi said capping interest rates was the primary focus and one example of how this might be done was ensuring the interest amount was not more than the original loan amount.

"For example a loan of $500, you should be able to cap the interest at $500. At the moment that interest amount can be whatever they want it to be. It can spiral out to several thousand.

"That's the kind of debt spiral we're most concerned about."

The Commerce Commission has been tasked with heavier policing of lenders and Mr Faafoi said now they just need the legislation behind them.

"In the past we have thought that there wasn't enough being done on the front-line. This year we've asked them to divert funding for policing this kind of behaviour but also I think we have to have effective tools for them to use, which is why we're looking at beefing up the legislation."

Mr Faafoi said he hoped legislation could go before parliament by the end of the year.

Submissions on the proposals close on 1 August.