Surf lifesavers in the North Island have had another busy weekend, rescuing two people and helping six more. 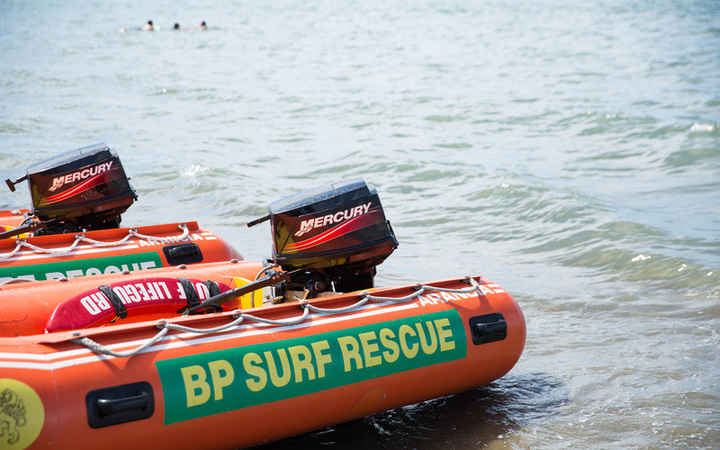 On the West Coast, lifeguards at Bethells Beach searched for two fishermen on the rocks at Waitākere Bay, who were eventually located safe and well.

At Waipu Cove, an off-duty lifeguard noticed a boogie boarder drifting away from shore, before swimming out and raising the alarm.

Meanwhile in Hawke's Bay, a search has been continuing for a man who fell overboard from the Norwegian Jewel cruise ship, but worsening weather has been making things difficult for rescuers.

There have been four deaths in the water in the previous three days.

One woman died in Houhora Harbour in the Far North on Friday morning, and a man died after swimming at Onemana Beach in Coromandel on Boxing Day.

They followed two separate drownings in Northland on Christmas morning. One person, who has today been named as 44-year-old Hanbo Bao, known as Campbell, from Albany, died after snorkelling at Kai Iwi Lakes.

A crab fisherman was also swept out to sea at Uretiti, his body found later that afternoon.

A spokesperson for Surf Life Saving New Zealand said people needed to remember the importance of swimming between the flags, and not swimming alone.