Work to stabilise Christchurch's Anglican cathedral should get under way in April. 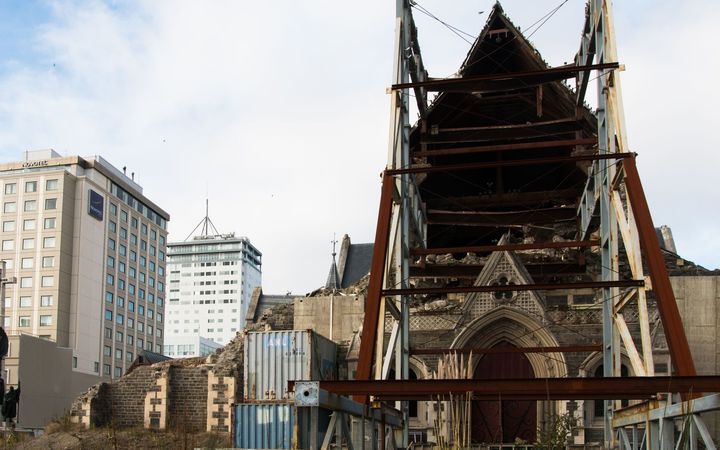 The Christ Church Cathedral has been abandoned for almost six years. Photo: 123rf.com

An agreement to restore the quake-damaged building was reached between the government and the Church Property Trustees in 2018.

"Secondly, there's the actual physical work which will go to stabilisation, which involves firstly removing those bits of the building that are dangerous at a high level that may collapse and can easily be removed."

Paterson said he hoped that by then the design for the ancillary buildings would have been finalised.