Parties involved in rebuilding Christchurch's quake damaged Cathedral have signed an agreement today, clearing the way for work to begin.

The cathedral has sat desolate since the 2011 earthquakes, as the Anglican Church and heritage groups battled over its future since. 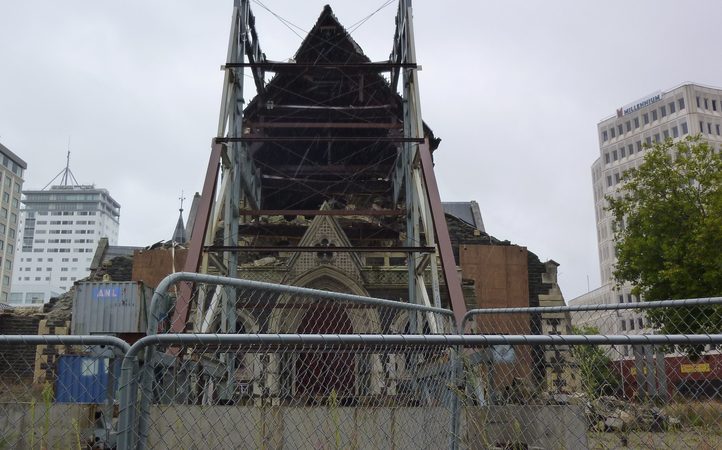 But last year the Church agreed to restore it.

In June, the parties responsible for the restoration - Church Property Trustees and the Christ Church Cathedral Reinstatement Trust - reached agreement on how the joint venture would proceed.

Former investment banker Justin Murray, who is heading the company which will oversee the project, said the cost of the project and a timeframe to complete it are still be to finalised.

"This is a building where no one has physically entered the cathedral since February 2011, in the last seven plus years, to actually inspect. Given that there has been no in-person physical inspection, over that very important timeframe, it's very difficult to be definitive," he said.

Earlier estimates have put the cost of the rebuild at $104 million which will be paid for by the government, council grants, loans and a $42 million insurance payout.

Workers have begun to clear the site, but the rebuild isn't expected to start for sometime.