Auckland Zoo has welcomed a red panda cub this festive season and say they are using a hands-off approach to allow for the cub to be cared for naturally. 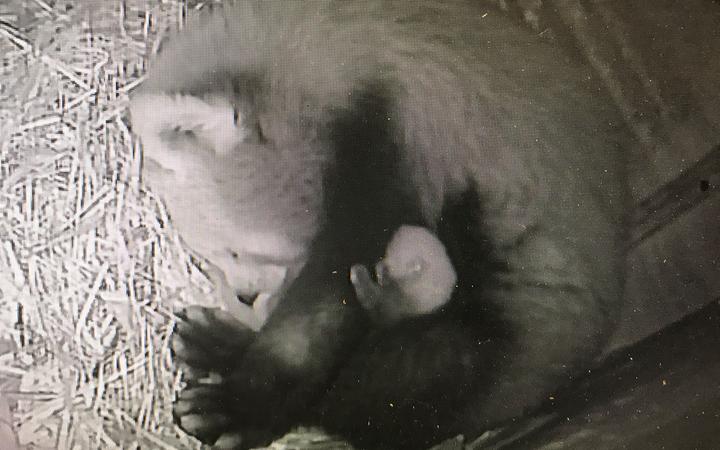 The cub was born to Khela, a second-time mother. Photo: Facebook / Auckland Zoo

The red panda cub was born just over a week ago to second-time mother Khela.

The zoo said its approach over the next few weeks would be to allow her to care for the cub naturally.

So far staff have managed to see the cub through the nestbox camera and have seen that it's suckling as it should.

At around eight weeks it will be sexed and named.

Red pandas are an endangered species native to the eastern Himalayas and south-western China.