Students completing a sound engineering degree in Christchurch are angry they have to move to Invercargill in order to finish their studies. 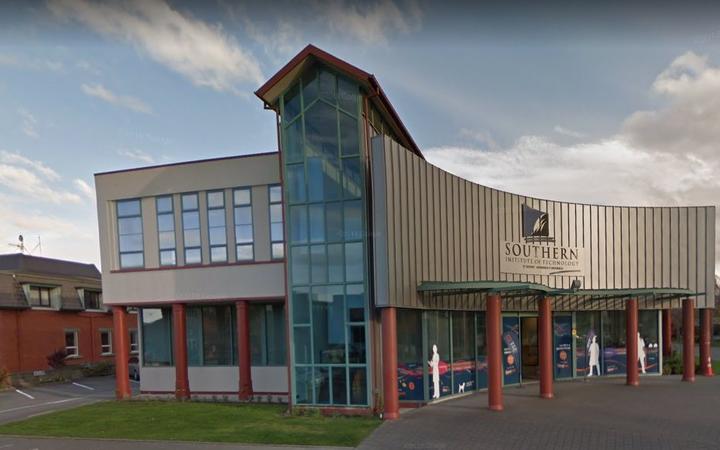 The Music and Audio Institute of New Zealand is run by the Southern Institute of Technology. Photo: Google street view

The Music and Audio Institute of New Zealand, run by the Southern Institute of Technology, told students in September their course would move to Invercargill.

Second year student Tyrone Brown said eight students had passed their year, and they did not want to move to Invercargill by February in order to start third year.

He said more students in the first year programme had been left in a similar situation.

"They [SIT] got rid of the level 7 degree in Auckland as well so the only option for us to finish the Bachelor of Audio Engineering and Production is to move to Invercargill," Brown said.

Brown labelled the move as ridiculous and unreasonable, saying he joined the course expecting to finish it in Christchurch.

"We have no desire to spend any time in Invercargill. And that wasn't a stipulation of the programme we signed up for. I've got my my kids and my family in Christchurch, you know," he said.

He said the students are appealing the decision.

RNZ reported this year that MAINZ students in Auckland were fuming after their engineering degree was closed without them being told.

MAINZ students last year were left in a similar situation when SIT decided to shut its Christchurch audio engineering degree, but it later reversed the decision.

Brown said SIT had told the students that the Christchurch campus didn't have resources, but he said students should have been made aware of that before they signed up to the degree.

"From a customer point of view, it's been a bad customer service experience," he said.