Somewhere in Auckland - maybe galumphing down a beach, maybe lazing on a porch, maybe gnawing on a chew toy - is a Choppy McChopsalot Choppalopagus. 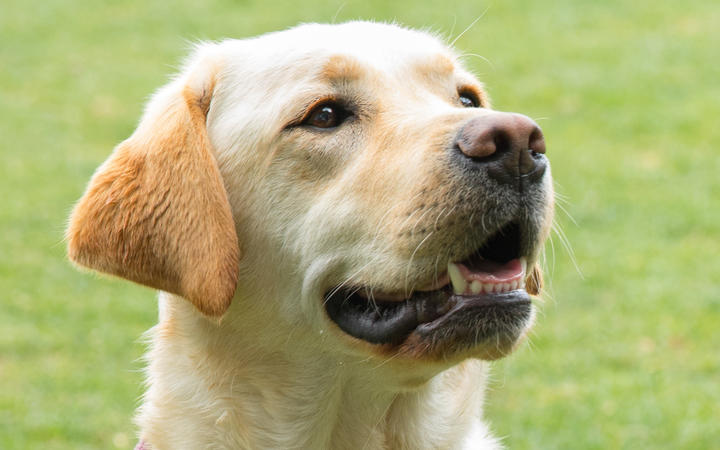 RNZ has been provided the full list of dog names registered with Auckland Council in 2019 - and while Internal Affairs exercises some control over what people can name their human babies, it seems there's more artistic licence when it comes to dogs.

Some are highfalutin - Majestic Princess Snow, Walter Howard Mitrovic Rutherford - while others, like Big Doo Doo, are decidedly not.

Alex Melrose has been a vet for 30 years and said 'Satan' was still the stand-out. "I've only had one Satan. Satan was a cat."

Auckland Council's database lists only one dog called Satan, although there are two Devils and nine Lucifers (no Beelzebubs).

Melrose especially liked sets of names for two or more animals: he has had a Butch Cassidy and the Sundance Kid, Bonnie and Clyde, and Coke and Pepsi as patients over his career.

"And then you get another group of names where very young children have named them and it's totally bizarre."

There was also "a lot of pop culture stuff that you wouldn't name a human," Melrose said.

Some have named their dog after their musical hero: Axl Rose, Biggie Smalls, Slim Shady, Beyonce, Bob Dylan. Others picked an All Black: Auckland boasts a Sir Wilson Whineray, a Sonny Bill, a Dan Carter, and five Richie McPaws. 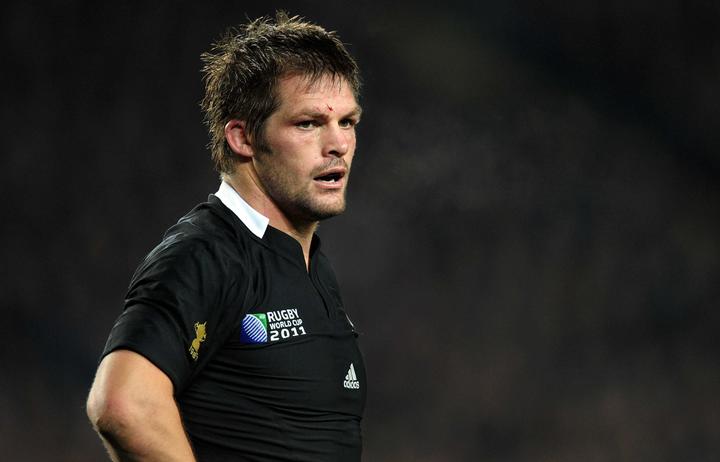 And if dog names are a weathervane for election outcomes, then it could be time to start worrying about next year's US presidential race: there are four Trumps and just one Bernie Sanders on the council list.

The weird and wonderful names were a reprieve from the endless Fluffys and Blackies, Mr Melrose said.

"As a vet, when you get as long in the tooth as I am, you kind of appreciate someone coming in with something super-original.

"They get a little plus-one on their pet owner cred immediately when they come in with something that makes you laugh or is kind of unique."

One of a kind: Auckland's wackiest dog names