A man who started flipping over books and magazines featuring the Prime Minister Jacinda Ardern says she's putting too much effort into her image, and not enough on the big issues affecting the country. 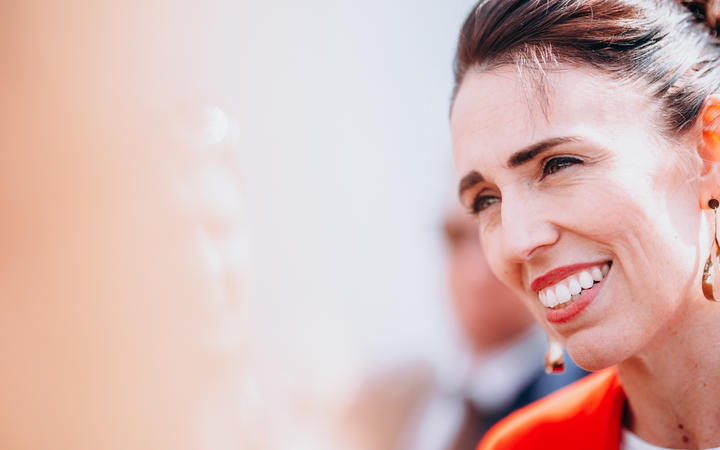 The man behind the 'Turn Ardern' campaign was revealed by the NZ Herald yesterday to be 66-year-old Canterbury bricklayer Colin Wilson.

He told RNZ that what started as him posting a couple of pictures on Twitter had turned into a campaign with thousands of supporters. 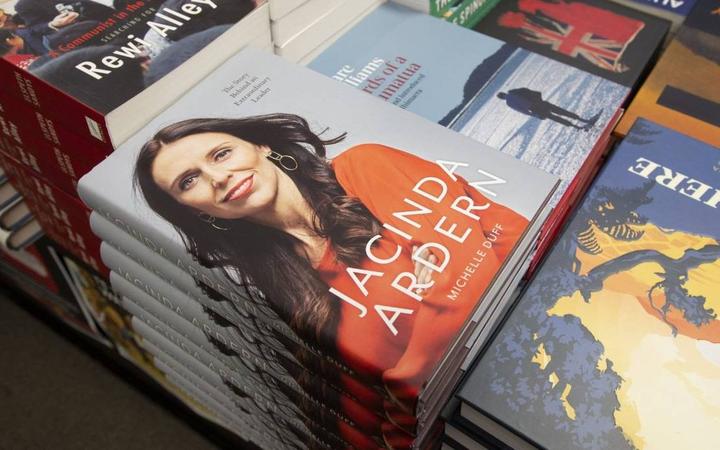 Numerous photographs and videos have been posted on social media showing people flipping over piles of magazines or copies of Ardern's new biography, and obscuring them behind other displays.

Wilson estimates there are now around 200 people doing the turning.

"We're getting people coming back now saying, 'went into such and such shop and it was already done - they'd already been turned around'," he said.

"I never dreamed it would happen like this [but] it's taken off. People are sick and tired of all the fluff articles - people want a prime minister and not a fashion model."

And he said he's not deterred by some very staunch opposition to his campaign.

"A few of the lefties gang up and tell us how childish it is and how we're creating extra work for minimum wage workers having to turn them all around again," he said.

"I had one who went out of his way to find out who I am and where I live and all the rest of it. And one of our people had a threat today that she's going to die."

Michelle Duff, who wrote the book Jacinda Ardern: The Story Behind an Extraordinary Leader, wrote on the Spinoff that the Turn Ardern campaign was a result of a group of men feeling threatened by a powerful woman.

"Throughout history, attempts have been made to silence women. We've been drowned as witches, denied the vote, gaslighted in relationships, had our ideas stolen in meetings, had our voices and views disbelieved and minimised. We've been done to, not done by," she said.

"Seen in this light, #TurnArdern is just another manifestation of this simmering hatred of women that lies just beneath the surface. It's the kind most of us don't even notice or have acclimatised to until it bursts into the public consciousness in ways that are impossible to ignore."